This article appears in the February 16, 2018 issue of Executive Intelligence Review. 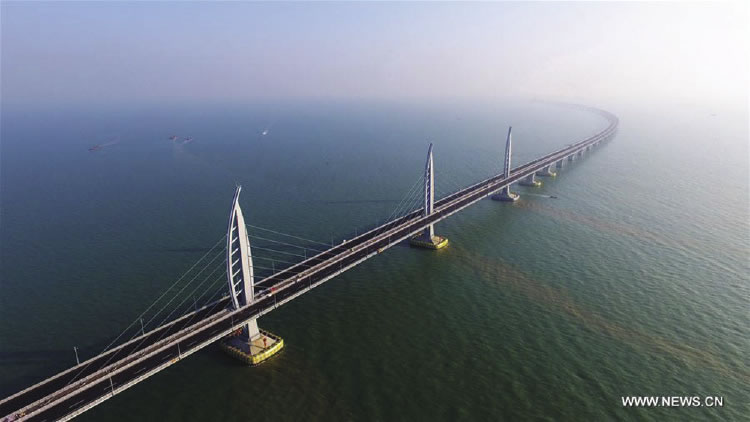 Feb. 11—On July 1, 2018, barring unforeseen obstacles, the world’s longest bridge, including the world’s longest underwater road tunnel, will be officially opened for traffic. It should be no surprise that this engineering feat is taking place in China, where most of the world’s new records are being set over the past decade. This 55 km bridge-tunnel connects the former British colony of Hong Kong to the former Portuguese colony of Macao and the neighboring Chinese metropolis of Zhuhai, crossing over the open sea at the mouth of the Pearl River, called the Lingdingyang channel.

“New York City became what it is today because of these bridges. From the late 1900s to 1950, your civil engineers created a lot of miracles—including the Brooklyn Bridge, the George Washington Bridge, Lincoln Tunnel, Holland Tunnel, Grand Central Terminal, JFK Airport—and the whole world still benefits from those engineering innovations.”

The Birth of a Great Project

The first proposal for the project came from Gordon Wu, the founder of the huge Hong Kong conglomerate Hopewell Holdings, in 1983. Soon after the historic return of Hong Kong sovereignty to China in 1997, Beijing offered its support to the project, and in 2003 Hong Kong’s Chief Secretary Donald Tsang went to Beijing to set in motion the “HKZM Bridge Advance Work Coordination Group.” In 2008, the central and local governments agreed to finance 42% of the costs, with the remainder to be a loan from the Bank of China (this was later revised to 22% from the governments and 78% in loans from a consortium of banks, headed by Bank of China). Diagram showing the bridge-tunnel complex which connects the former British- and Portuguese-owned cities, Hong Kong and Macau, to China.

Construction began in 2009, with a target completion of date of 2016—but environmentalists, led by London’s World Wildlife Fund (WWF), protested, holding up the process. The WWF issued a report in 2009 titled “The Hong Kong-Zhuhai-Macao Bridge is a Dangerous Experiment on Chinese White Dolphins.” The CGTN documentary discusses the measures taken in response, even including limiting noise in the construction process. This and other unforeseen problems delayed the original timetable, but nonetheless the completion of this astonishing project in less than a decade is a major achievement.

The project not only provides a physical connection between the former European colonial outposts of Hong Kong and Macao, but it has reunited the people of these former colonies to the mainland Chinese people in a way not seen before. Beijing’s official relationship with these former colonies, called “One Country, Two Systems,” is based on a considerable degree of local governmental control in Hong Kong and Macao, with the understanding that the economic and cultural differences would only be melded together over time. The thousands of engineers and skilled laborers who have built the bridge came from all over China, working to achieve a common goal, to enhance the tremendous productivity of the Pearl River Estuary region, which already produces 10% of the nation’s productive output.

Su Quanke, the chief engineer on the project, says in the CGTV documentary: “We’ve built a connection, a link. It’s more than just a physical link. It connects our thoughts, our sentiments, and the good things we have created together over the years. It has linked our technological standards, our regulations, and our thinking.” Chief Designer Meng Fanchao says that the bridge “also had a symbolic meaning—a clear focus on the aesthetics of bridge-building culture. Anyone who sees it will likely agree—this is more than a man-made structure, it’s a cultural vehicle.”

Schiller Institute Chairwoman Helga Zepp-LaRouche, known in China as the Silk Road Lady, visited the nearly completed bridge in November 2017, after speaking at a Zhuhai forum on the 21st Century Maritime Silk Road. Describing the experience after her return to Germany, she said:

“For me, the absolute high point was traveling over the new sea bridge. It is really a total masterpiece of engineering. They had to invent 120 new patented techniques to build this bridge. For example, it has tunnels and artificial islands, and some of the underground area is very soft, so they had to develop new techniques to drive cylinders into the ground. It was just incredible. It took them only eight years to build this unbelievable, very, very beautiful and modern bridge. And if you compare that, for example, with the abysmally slow speed at which even reconstruction of highways is being done in Germany or elsewhere, it really shows that the New Silk Road Spirit and the idea of the Chinese economic miracle—you know, it is something which used to be German, which used to be the German economic miracle, but people here have forgotten that. I think we need a completely new view on how we build things, on how we reconstruct our infrastructure. Really, we can learn a lot from the Chinese right now.”

The statistics are indeed incredible. The main bridge section is 22.9 kilometers long, with three cable-stayed spans at the highest point, between 280 and 460 meters in length. The original plan was for a bridge to cover the full length, which would have required an 80 meter-high bridge, with 200 meter towers, in order to allow the 4,000 or more ships that pass through the estuary each day to clear the bridge. However, Hong Kong International Airport, which is close to the HKZM bridge, restricts nearby buildings to a height limit of 88 meters for reasons of safety for aircraft. This required the addition of the 6.7 km undersea tunnel, which was not only an unprecedented engineering feat, but also required the building of two artificial islands at either end of the tunnel.

Due to the soft seabed, this required the innovation of driving 120 huge steel cylinders into the seabed, forming an oval perimeter for the artificial islands. Each cylinder is 22.5 meters in diameter, 55 meters high, and weighs 550 tons. The cylinders were fabricated in Shanghai, each one requiring 72 pieces welded together—12,960 6-ton steel plates were used altogether.

An excellent PowerPoint presentation on this process, and all the technical aspects of the construction of the bridge, was given by Albert T. Young of the Department of Engineering at the University of Hong Kong on Nov. 23, 2017.

The closing of the CGTN Documentary is quite poetic, capturing the historic nature of this grand project:

“Bridges overcome barriers. Throughout history, they have brought people closer together. The HKZM Bridge connects the Chinese mainland to Hong Kong and Macao. It also connects China to the world.

“But this bridge does more than connect regions—it connects China’s past, its present, and its future. After almost 70 years of development, China has grown from a fledgling that had only just learned to fly, to a great bird, spreading its wings and souring into the sky. The concepts of Chinese standards and ‘Made in China’ are increasingly making their impact felt on the world stage. As for the HKZM Bridge, it’s the latest, most impressive symbol of the Chinese Dream.” 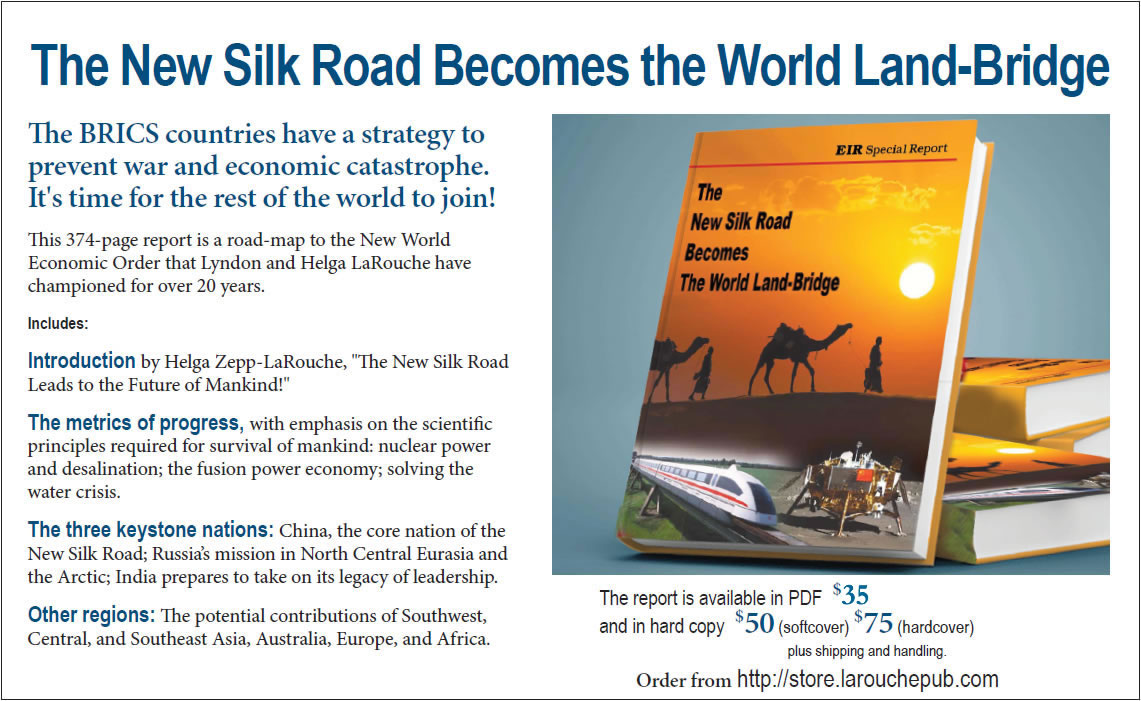