by an EIR Team 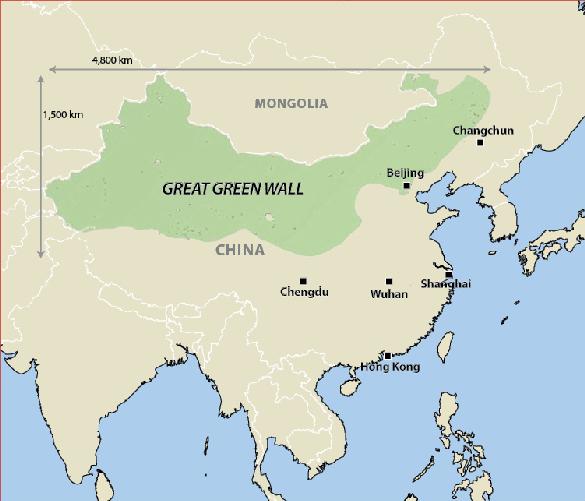 June 4—Among the many massive undertakings by the Chinese government to deal with the geographic problems facing the huge nation, is the effort to push back the deserts. More than 25% of the land of China, amounting to more than 2.5 million square kilometers, qualifies as desert, with problems including erosion and salinization.

The vast Gobi Desert, known as the Yellow Dragon in China, continues still today to expand by about 3,000 square kilometers of land every year, destroying farmland and entire villages. Several hundred thousand “climate refugees” have been driven off their land by the encroaching desert and resettled by the government. The sandstorms in the Gobi Desert blow east, leaving Beijing in a cloak of sand, often several times a year.

But the Chinese are slowing down this desertification, and intend to stop it—and even roll it back—by the middle of this century. Once China’s great reforms began in 1978, the government implemented the Three-North Shelterbelt Program, also known as the Great Green Wall, which launched the planting of millions of trees along the northern borderline of the Gobi and Taklamakan deserts, to halt desert expansion. An astonishing 66 billion trees have been planted in fewer than 40 years, in an area of 4,800 km by 1,500 km (see map).

This can be compared to the Great Plains Shelterbelt launched by President Franklin Roosevelt in 1934 to counter the dust bowl. About 220 million trees were planted by 1942, covering an area of 29,900 square kilometers from Canada to the Brazos River in Texas.

An earlier anti-desertification project in China taught many valuable lessons. A famous, seminal project is the Saihanba Forest, about 400 km north of Beijing. In the mid-20th Century, this land was treeless and barren, due to severe lumbering in the early 1900s. Then, in 1961, tree experts found a single larch growing, proving that a tree could again survive.

The first planting program, covering 427 hectares, had only an 8% success rate, because seedlings brought in from other provinces died. Then, after seedlings were coddled locally, the program took off: Today, there are 75,000 hectares of woods. The Saihanba Forest now functions as a shield against sandstorms and annually purifies more than 130 million cubic meters of water for the Beijing-Tianjin area.

The United Nations Global Forest Resources Assessment for 2015 reports that China has increased its overall forest cover by one third between 1990 and 2015, adding more than 500,000 square kilometers of forest, an area larger than the state of California.

The long-term goal of the Great Green Wall project is to increase forest cover across China from 5% today to 15% by 2050. Aerial seeding is used in the less arid regions, but most of the planting has been done on the ground by farmers paid by the government.

A study led by Minghong Tan, of the Institute of Geographical Sciences and Natural Resource Research in Beijing, found that the project has cut back on sandstorms reaching the capital by 20%, with the trees functioning as a windbreak.

Problems persist, and changes are made regularly. In some areas, the trees have led to a decline in groundwater, which undermines the effort to restore farmland. 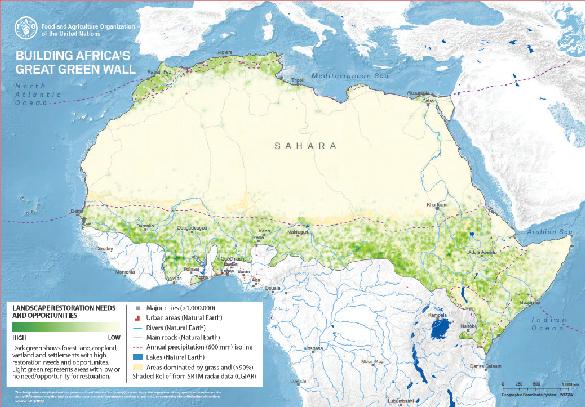 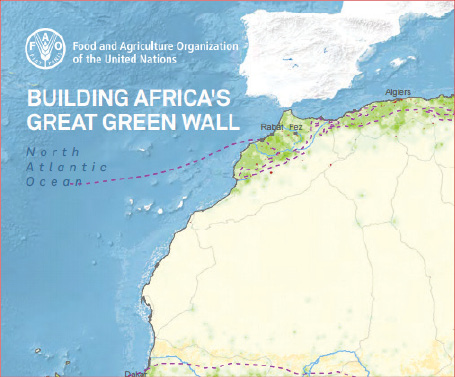 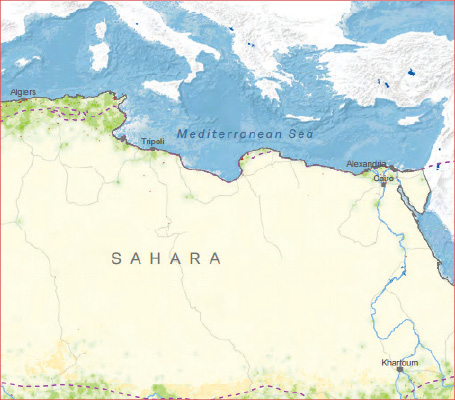 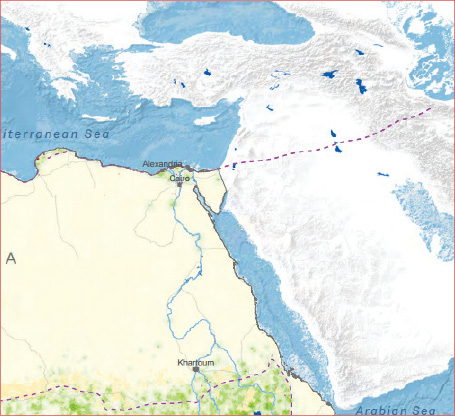 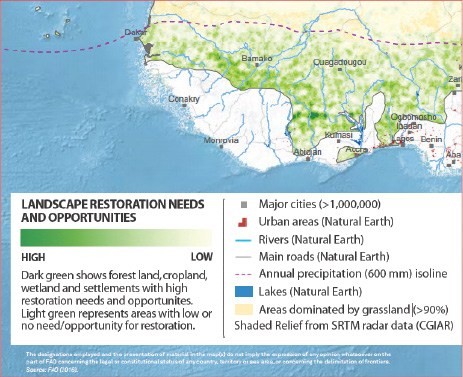 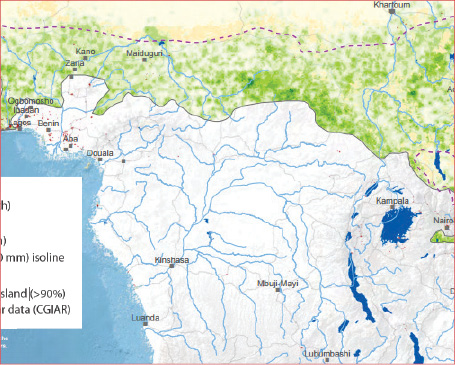 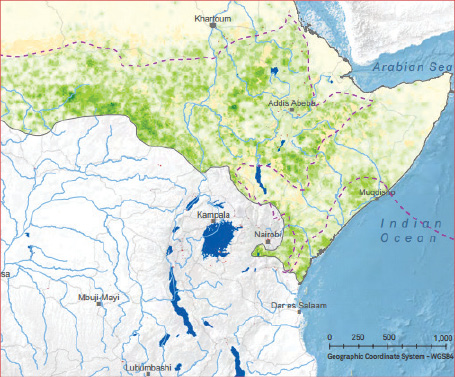 China is providing its expertise to Africa for a Great Green Wall initiative to contain the Sahara, initially proposed by the African Union in 2007. In April 2018, the Chinese Academy of Sciences announced that, under its direction, the Xinjiang Institute of Ecology and Geography (XIEG) will offer its technological support for the Great Green Wall of the Sahara and the Sahel Initiative (GGWSSI). XIEG Director Lei Jiaqiang said that his agency will systematically diagnose desertification and technical needs in the region, in collaboration with Nigeria, Mauritania, and Ethiopia. China will train staff in Africa, and will directly participate in projects. Lei said, “We hope to bring China’s wisdom in anti-desertification to Africa, and help enhance the capability of desertification prevention in African countries along the Great Green Wall.”