(O would some Power with vision teach us,to see ourselves as others see us!)

The articles following this introduction are but a shallow scratch into the surface of the most devastating physical economic breakdown ever experienced by the United States. When you read the following reports—and there are crucial areas like energy supply, water management, education, and health care that are not even touched upon here—you might first imagine that you are reading a report about some other planet in the midst of a Dark Age.

But as you read this report, ask yourself: Aren’t you experiencing precisely the effects documented below? You might then begin to consider all of the hysteria in the U.S. media about the horrible “authoritarian regime” in China, where, in reality, 800,000,000 people have been lifted out of poverty, hundreds of shining new cities have been constructed, trains are being developed which go 600 km per hour, and millions of children are playing the violin and piano, and you might look at yourself, and the conditions you have tolerated, with a new perspective. In 2017, it was established that roughly 30 million poor still remained in China, mostly living in rural and hard to reach areas. A targeted program was implemented, and China is on track to completely eliminate poverty within its borders by 2020. Consider how far China has come in the last 50 years. Schiller Institute founder Helga Zepp-LaRouche has spoken frequently about the economic misery she encountered in China when she traveled there as a young journalist in the midst of the “Cultural Revolution” in 1971, but today, conditions are completely transformed.

Now consider the United States over the same period of time. Since 1971, conditions in the United States have gone in the exact opposite direction: U.S. life expectancy has been declining for the longest stretch since World War I; drug overdose and suicide have surpassed car accidents as a cause of death; formerly eradicated diseases are on the rise; homelessness, hidden and overt, is rampant; bridges, tunnels, and other vital infrastructure are collapsing; subway systems are decrepit and dangerous; many of our municipal water systems are over 100 years old; drought and flood plague what is left of our agricultural sector; and energy use per capita is dropping—all indicative of a dying society. 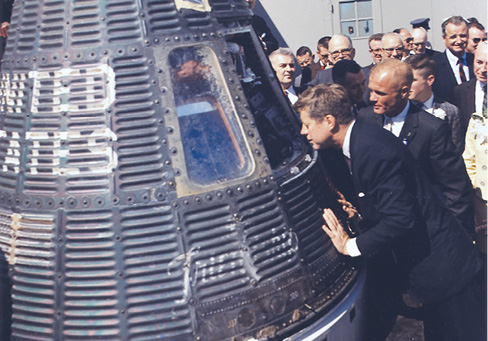 The terrible economic disintegration of the United States never would have happened had the American people rallied to the ideas of Lyndon LaRouche. As the United States was in the throes of the 1960s paradigm shift so violently announced by the assassination of President Kennedy, Lyndon LaRouche warned his fellow citizens that unless halted and reversed, this shift would lead to the disintegration of the nation. In the decades since, he warned again and again that the deindustrialization (“liberalization”) of the economy and accompanying rock-sex-drugs counterculture of the ’60s were laying the path to economic collapse, and to the destruction of the cognitive potential of the population. When Nixon pulled the plug on the Bretton Woods System in 1971, and shifted the world monetary system to a floating exchange rate, LaRouche prophetically announced that this policy change—bestowed upon the U.S. by the British Empire—would either lead to a new fascism, or would force the creation of a new world economic order. 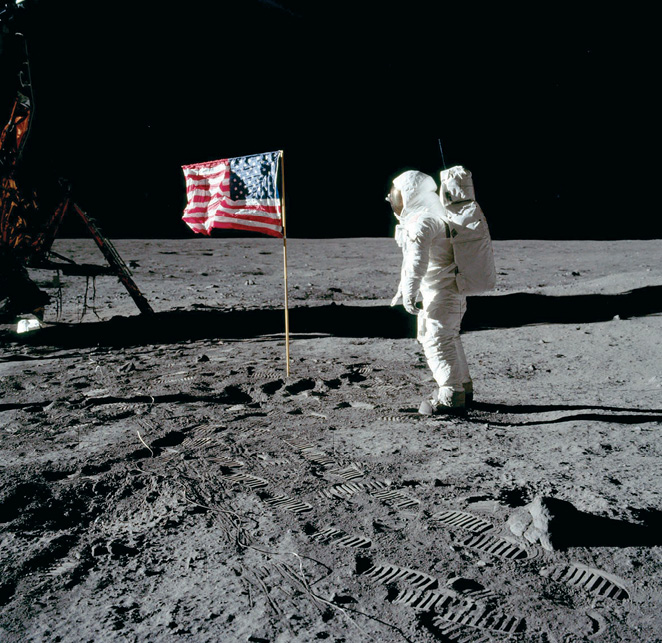 Nearly 50 years—half a century—later, LaRouche’s warnings have been borne out, as you the citizen can see all around you. The imperial system of geopolitics, which marched humanity into two world wars and has caused many times more mass death through its economic imperialism than the Hitler regime, is now collapsing under the weight of its own self-destruction.

Therefore, an urgent decision stands before the people of the United States, in particular. We must face the magnitude of the problem squarely to muster the courage to demand the solution. Following the case studies detailing the collapse of different physical sectors of the United States economy is a call for action, accompanying an article written by LaRouche, in which he lays out “Four Laws” to save the United States. He states that these laws are “Not an Option: An Immediate Necessity.”

We think you will agree with that sentiment by the time you have finished reading this report.

Note: The articles in this report were written by various authors, with varied areas of expertise, in locations around the United States. They give perspectives from all corners of the nation, and provide not merely an individual view, but taken together, a top-down picture of the real conditions which must be overcome if our nation and its people are to contribute to a vibrant and viable future for humanity.