This article appears in the August 2, 2019 issue of Executive Intelligence Review. 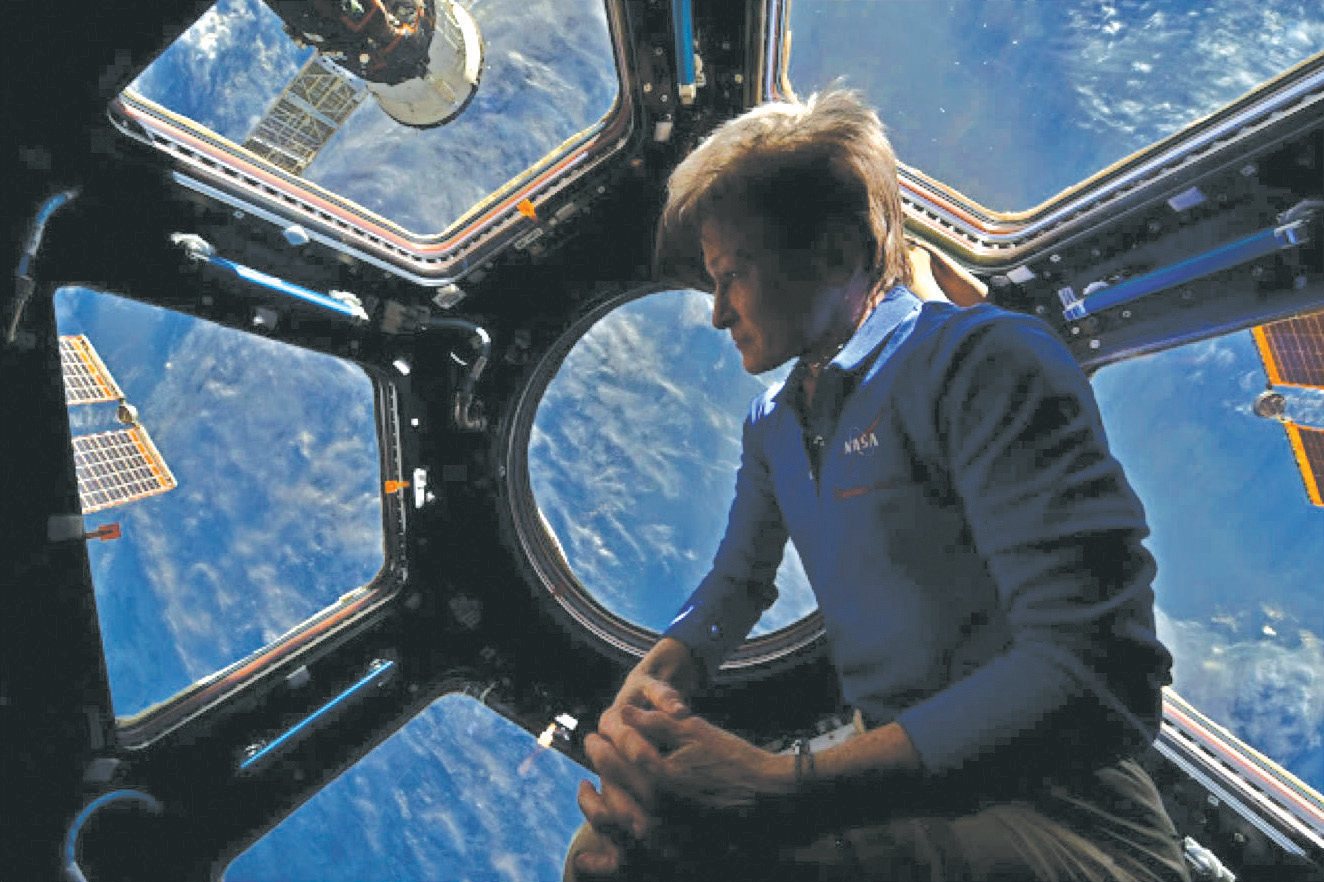 July 25—Today, the LaRouche Political Action Committee in the United States issued a petition, “We Commit To the Moon-Mars Mission,” asking signers to pledge their commitment to the following program “and call on President Donald Trump and the U.S. Congress to commit to it as well.” The petition is being issued at a time of renewed international optimism, seen in the outpouring of excitement and pride on the 50th anniversary of the July 20, 1969 Apollo 11 Moon landing. With the unraveling of the British intelligence-run Russiagate hoax against President Trump, now is the time to mobilize to bring the United States into the New Paradigm and guarantee a future of unlimited potential for future generations. The text of the petition outlines the following science driver economic program:

• Successfully realize the Artemis mission to bring mankind—including the first woman—to the Moon to stay in 2024, as President Trump and his NASA Administrator Jim Bridenstine have called for.

• Make Artemis the first step towards the industrialization of the Moon, as the economic platform enabling human colonization of Mars and human exploration of the Solar System—as first thoroughly defined by the late space visionary Krafft Ehricke.

• Develop advanced fusion propulsion spacecraft, fueled by the helium-3 resources on the Moon—enabling safe and rapid human travel to Mars and other regions in the Solar System, with the goal of achieving constant one-gravity acceleration/deceleration as the standard for human interplanetary missions.

• Achieve this Moon-Mars program through an international 50-year crash program, as outlined by the late economist Lyndon LaRouche—ensuring the high rates of economic payback on Earth which can only be reached by developing new space and fusion technologies, and sharing those technologies internationally as the basis for durable peace on this planet.

• Reform or eliminate the speculative and predatory aspects of the international financial system, as a necessary step to ensure sovereign nations can generate the long-term credit agreements needed to facilitate this mission.

• Remove barriers to international collaboration in space—especially impediments to U.S. cooperation with China and Russia (as typified by the so-called Wolf Amendment, barring NASA from working with China).

This program coheres with remarks made by Lyndon LaRouche to a December 2009 international conference in Russia:

In order to realize the objectives which stand before us now, we have to give mankind a new mission—mankind as a whole. The mission is typified by the idea of the Mars colonization. This requires us to make the kinds of changes, in terms of scientific progress, which are needed for mankind’s future existence.

We have many problems on this planet. And we can not solve those problems, extensively, without going into a development of the Solar System as a habitat of mankind. We’re on the edge of doing that, scientifically. There are many scientific discoveries, yet to be made, which will make it possible to act for man’s colonization of Mars. That will be in some time to come. But what we need now is the intention of accomplishing the Mars colonization program. We need to educate and develop generations of young people, who will be oriented to that kind of mission. In the coming period, we will have the birth of young people who will be part of the colonization of Mars, in one way or the other, before this century is out.

We need to give mankind a sense of purpose, developmental purpose, not only throughout the planet, but through the influence of Earth on the adjoining regions of the Solar System, and beyond.

Those objectives are feasible. There are, admittedly, many problems to be solved, scientific problems, which are not yet resolved. We have many questions. But, essentially, we know this is feasible. We know this should be feasible within two or three generations. What we have to do, is give to people, who will be the grandchildren, born now, to give them something to realize. When we’re dead and gone, they will be there, three generations from now, four generations from now. They will be the people who actually colonize areas beyond Earth itself. We need to give them the opportunity to do so. We need to give society, in the meantime, the mission-orientation of achieving that colonization, for our descendants, three generations or so down the line.