This article appears in the September 20, 2019 issue of Executive Intelligence Review.

The Future of Science: Three Types of Action

CC/Image Editor
Artist’s rendering of the planets orbiting our Sun (not to scale).
View full size 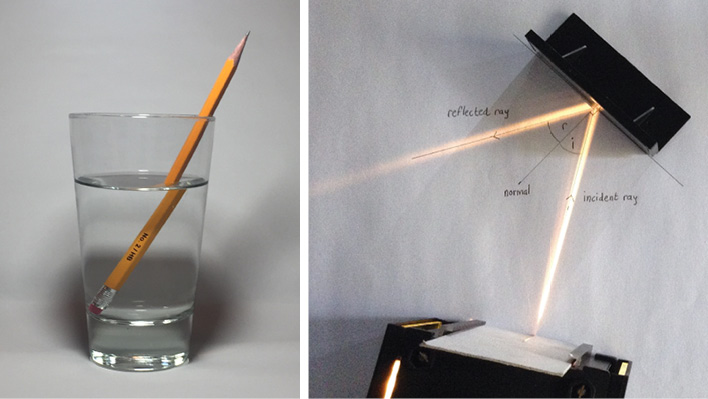 Reversible processes are typified by the motion of a planet around the Sun, or the path of light under reflection or refraction. The path of the planet is determined by Kepler’s laws; light, by the principle of least-distance (reflection) or least-time (refraction). All are specific cases of the principle of least-action. Simply stated, the action is determined as a function of the physical principles. Planck considered such processes as reversible, because either they can be physically reversed, or, the action is so determined that its evolution over time can be retraced with exactitude by deterministic mathematical equations. The physical principles acting, determine the potential for change within the process, but there is no increase or decrease in that potential, absent the introduction of a new principle, such as in the relationship of refraction to reflection.

Leibniz, Planck, and many others, showed that this principle of least-action is furthermore a requirement of sufficient reason. Or, in other words, that the universe is fundamentally lawful, and thus subject to comprehension by human reason. A subsidiary consequence of this is the impossibility of perpetual motion. For if perpetual motion were possible, that is, as Leibniz put it, if the effect were greater than the cause, the universe would be irrational and not subject to human comprehension.

Thus, given a precise understanding of the physical principles, all the action—past, present and future—can be set forth. However, Planck (and Leibniz and others) recognized that the discovery and comprehension of the underlying physical principles are not subject to mathematical formulation, but require the creative powers of the human mind. Thus, the understanding of even deterministic abiotic processes is based on creative discovery, and can only be understood, even in the abiotic domain, by reference to an underlying universal intention, or, as Leibniz said, metaphysical principles.

Irreversible processes are typified by phenomena such as heat transfer or diffusion, which appear only to go in one direction. In the example above, the molecules in the higher density chamber tend to migrate, over time, to the lower density chamber, until the distribution of molecules becomes close to equal in both chambers. However, there is no causal determination for this result. There is only the fact that, since there are more molecules in the higher density chamber, it is more likely that more of them would migrate to the lower density side. On the other hand, it is physically possible for the molecules in the lower density chamber to migrate, over time, to the higher density chamber, thus producing an increased disequilibrium, but this is not experimentally observed. Yet, it cannot be said with certainty, that such a phenomenon could not happen. It can only be said that this is highly improbable. Thus, such physical phenomena can only be characterized by statistical equations. This implies that such processes are fundamentally random. Furthermore, irreversible processes are characterized by a general decrease in the potential for change, or, a so-called increase in entropy. On the other hand, the improbable occurrence of an increase in disequilibrium would be merely a decrease in entropy.

Planck extended Leibniz’s notion of sufficient reason to irreversible processes by showing that the increase in entropy is a consequence of the impossibility of perpetual motion of a second kind. Thus, even though an increase of entropy can only be described as merely more probable, it is physically necessary in such conditions.

When this is generalized (falsely) to the universe as a whole, it leads to the ontological idea that the universe is fundamentally random, and not subject to an underlying lawfulness, or ultimately, human comprehension. 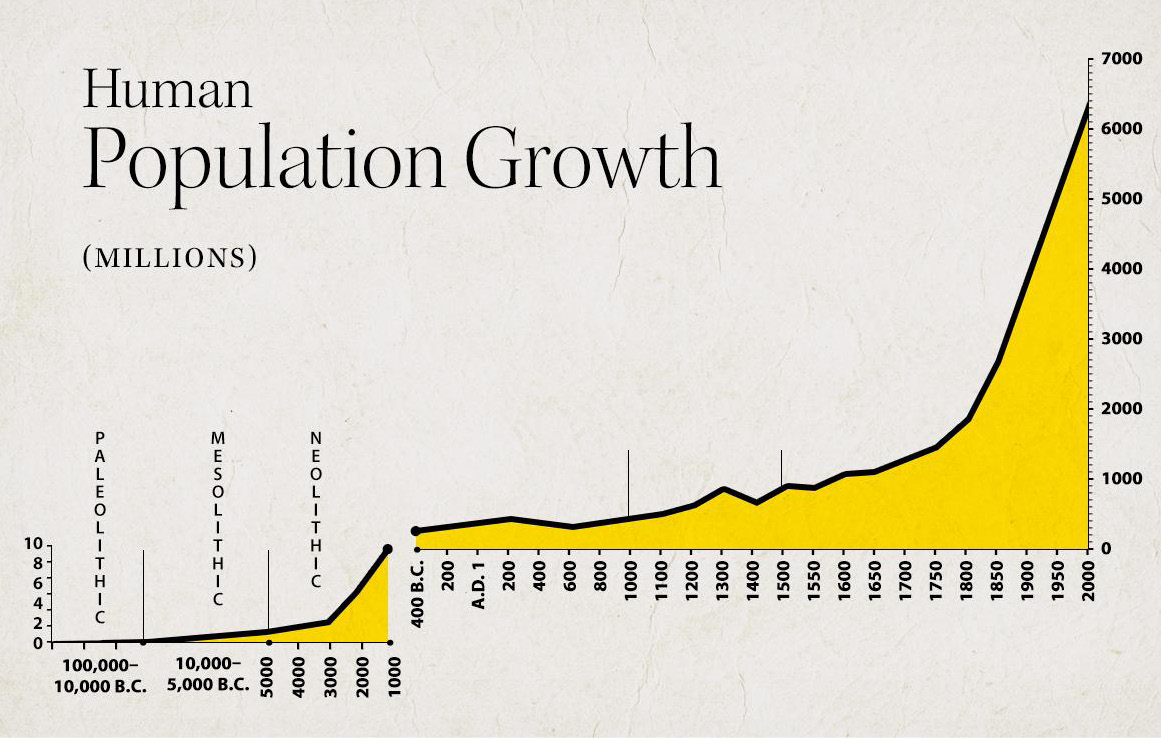 In his discoveries in the science of physical economy, Lyndon LaRouche showed that the willful action of human creativity on the universe and on mankind itself, produces an increased potential for increasing man’s power in and over the universe. Such a demonstrable effect does not fall into either of the two categories identified by Planck, but, rather, defines a third type: irreversible anti-entropy, or dynatropy.

Unlike simply reversible, dynamical processes, human creative activity creates new principles (of thinking and action) that cannot be characterized by mathematical equations, and which have the effect of increasing the potential for man to act on nature and himself; thus, anti-entropic. Since this creates a new state of potential altogether, it is not merely a decrease in entropy, but rather an increase in anti-entropy. And, being willful, creative activity cannot be characterized by statistical laws, nor can it be pre-determined by existing laws. All creative discoveries are, by their very nature, highly improbable—in fact, impossible—relative to the state of prior knowledge. Irreversible anti-entropy (dynatropy) can only be expressed by the principles of classical art, i.e., metaphorically.