The Idiocy of McCarthyite Attack on Chinese Scientists and Students 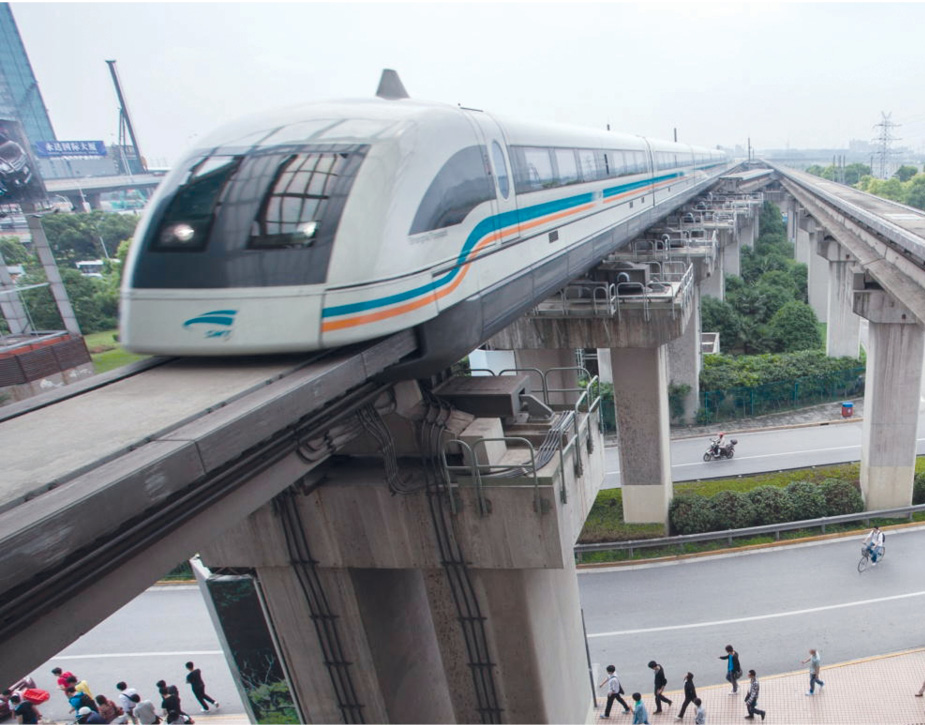 Sept. 19—The following petition is titled, “Who Owns the Principle of Gravity? Deporting and Spying on Chinese Scientists and Students Will Not Make Us Smarter, Healthier or Safer.” The petition, which demands an immediate end to the vilification and persecution of Chinese and Chinese-American researchers and students, is being circulated by LaRouche PAC and the Schiller Institute.

On April 26, 2019, FBI Director Christopher Wray gave an address to the Council on Foreign Relations in which he made the astonishing claim that “no country poses a broader, more severe intelligence collection threat than China.” He explained:

China has pioneered a societal approach to stealing innovation any way it can, from a wide array of businesses, universities, and organizations. They’re doing this through Chinese intelligence services, through state-owned enterprises, through ostensibly private companies, through graduate students and researchers, and through a variety of actors working on behalf of China.

During his 2018 testimony before the Senate Intelligence Committee, Wray put it this way:

The above two quotes are not from a paranoid intelligence officer from the movie Dr. Strangelove, although they sound like it. Hopefully the removal of John Bolton from his post as National Security Advisor will prove to be a step toward sanity in U.S.-China relations, but the danger to world affairs is too great to merely “hope” for a change. The anti-China fear-mongering must stop now.

After the firing of several top Chinese-American scientists, and the deportation of several Chinese post-doctoral students who were working on curing cancer and Huntington’s disease, as well as the denial of visas to Chinese students trying to return for the new semester at several American universities, the FBI is demanding that university presidents, deans and professors assist in this McCarthyite witch hunt by carefully monitoring—i.e., spying on—the Chinese and Chinese-American students in their institutions, especially if the students are studying science, mathematics, IT or anything else with possible military applications.

If a researcher discovers an effective treatment for a deadly disease, wouldn’t it be important to have a dialogue about how best to make this treatment available to those who are suffering, with appropriate patent laws and regulations, as opposed to taking action to halt the dialogue and shut down the research? Today, scientific research and journals are, by nature, international. Many research projects involve teams working in the West and in China, publishing papers together, on two continents. The actions of the FBI and related branches of government to persecute Chinese scientists in the U.S. is nothing less than an assault on science itself.

What about the discovery of a universal principle, like gravity? If China makes the same discovery as an American researcher, or if a Chinese scientist observes an American experiment and tries to replicate it in China, has the principle been “stolen”? Does it no longer exist here because it also exists there? The great Hungarian-American physicist Dr. Edward Teller warned in a September 1987 interview with The Scientist:

If we in the United States fail to act on a discovery of principle, by neglecting to put it into practice—as was the case with mag-lev rail, which was developed at Brookhaven National Laboratory in New York, but never built in the United States—is that the fault of the Chinese?

It is true that China has lifted 800 million people out of poverty in the last 30 years, while deaths from poverty-related diseases have increased dramatically over the same time period in the United States. It is also true that China has landed on the far side of the Moon and sprouted seeds there. China has doubled its budget for fusion research, while in the United States, fusion research has been starved nearly to death for lack of funding. 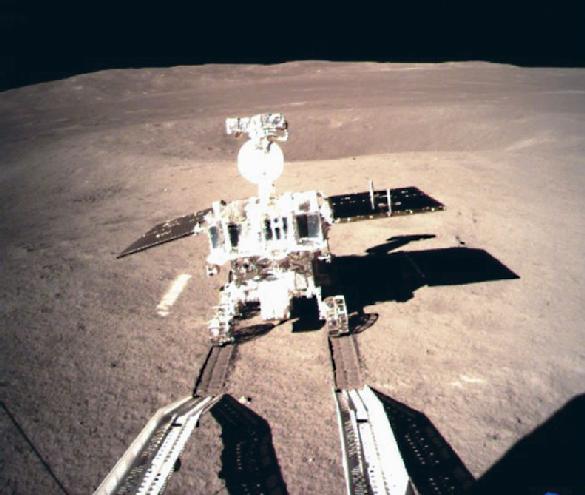 CLEP
China’s Yutu-2 rover rolls from the Chang’e-4 lander on the far side of the Moon.

These developments are not an attack by China on the United States, nor is it China which has prevented us from making desperately needed repairs to basic infrastructure, or investing needed funds in the space program, medical research or other scientific endeavors. This has been the policy of the elected government of the United States for the past 50 years, which is only now beginning to change with the announcement of the Artemis Program for a manned landing on the Moon in 2024.

The stifling of cooperation and dialogue among scientists trying to solve the same problems, especially from varying perspectives, is akin to putting an iron rod through the spokes of the wheels of human progress.

As demonstrated by Socrates, Plato, and Confucius centuries ago, the pathway to true knowledge is through dialogue and free exchange of ideas. Obviously, there will be specific areas of military application that may need to be classified for a period of time. But exploring our Solar System and galaxy, and curing devastating diseases, such as cancer, Parkinson’s, and Alzheimer’s, are endeavors for the benefit of humankind as a whole. If Americans are not allowed to collaborate with the Chinese in these scientific endeavors, the Chinese will go elsewhere, as they are already doing with their space program.

Open and collaborative international cooperation promotes the self-interest, properly defined, of all people and all nations.