Prominent Scientists and Professionals to UN:‘There Is No Climate Emergency’ 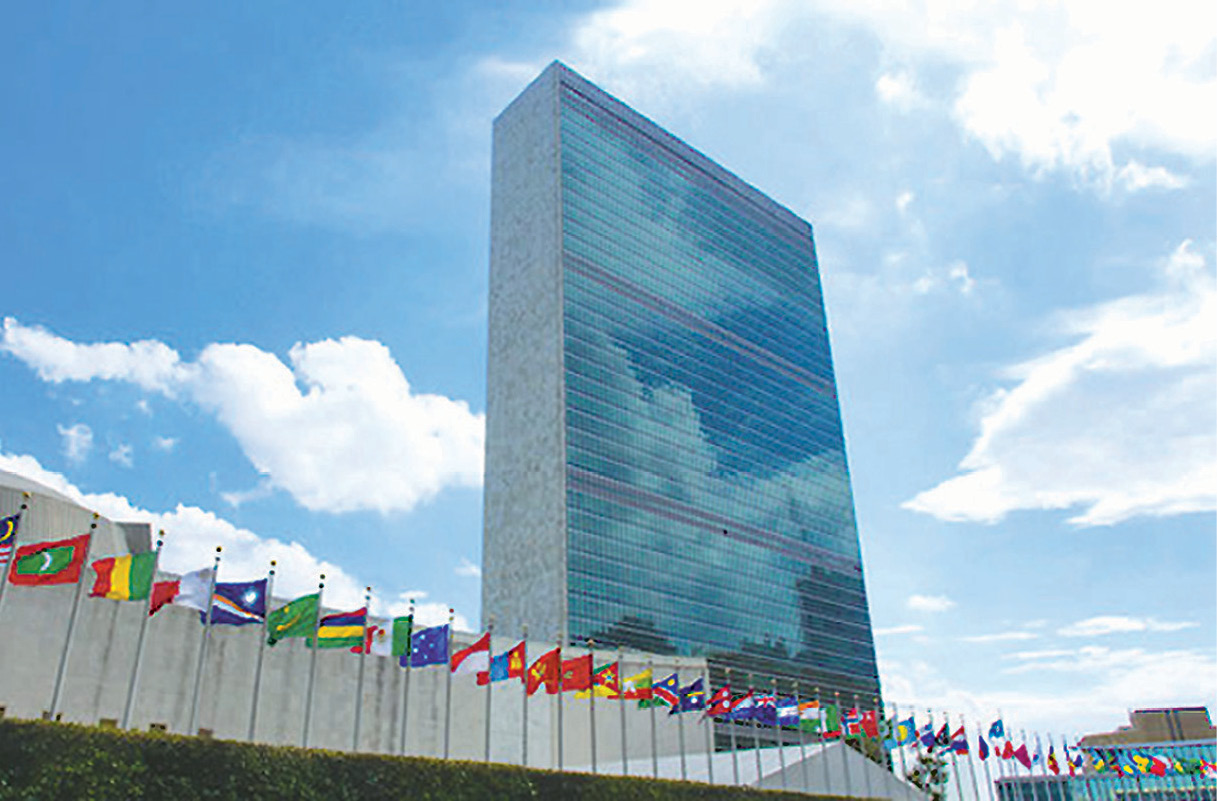 Sept. 30—“Your Excellencies, There is no climate emergency.” So opens a Sept. 23 letter sent by Prof. Guus Berkhout—on behalf of a global network of 500 leading scientists and professionals in climate and related fields—to UN Secretary-General António Guterres and to the Executive Secretary of the UN Framework Convention on Climate Change, Patricia Espinosa Cantellano.

It is a cover letter for an enclosed European Climate Declaration, that grew from the Petition on Anthropogenic Global Warming delivered to Italian government agencies by leading Italian scientists in June 2019, which then circulated throughout Europe, the United States, and some other nations.

“Names are still flooding in,” Berkhout tells EIR, referring to new signers of the Declaration.

The cover letter—signed by Berkhout and the designated national ambassadors of the European Climate Declaration—urges the Secretary-General “to follow a climate policy based on sound science, realistic economics and genuine concern for those harmed by costly but unnecessary attempts at mitigation.” The official presentation of the Declaration—including the release of the full list of signers—will take place in Oslo, Norway on October 18 at the Climate Realists’ “Natural Variability and Tolerance” conference. More press conferences will follow in Brussels and Rome.

The letter is signed by the designated “Ambassadors of the European Climate Declaration,” representing 13 nations:

There is no climate emergency.

A global network of more than 500 knowledgeable and experienced scientists and professionals in climate and related fields have the honor to address to Your Excellencies the attached European Climate Declaration, for which the signatories to this letter are the national ambassadors.

The general-circulation models of climate on which international policy is at present founded are unfit for their purpose. Therefore, it is cruel as well as imprudent to advocate the squandering of trillions of dollars on the basis of results from such immature models. Current climate policies pointlessly, grievously undermine the economic system, putting lives at risk in countries denied access to affordable, continuous electrical energy.

We urge you to follow a climate policy based on sound science, realistic economics and genuine concern for those harmed by costly but unnecessary attempts at mitigation.

We ask you to place the Declaration on the agenda of your imminent New York session.

We also invite you to organize with us a constructive high-level meeting between world-class scientists on both sides of the climate debate early in 2020. Such a meeting would be consistent with the historically proven principles of sound science and natural justice that both sides should be fully and fairly heard. Audiatur et altera pars! [Let the other side also be heard!]

Please let us know your thoughts how we bring about such a momentous joint meeting.