This article appears in the February 7, 2020 issue of Executive Intelligence Review.

China Can Stop a War between Greece and Turkey

CC/Alf van Beem
In a military conflict between Greece and Turkey, Europe’s trade with China would be disrupted. Shown: COSCO’s (China Ocean Shipping Company) container ship Nebula, docked at the Port of Rotterdam.

Greece and Turkey, two NATO members going to war? That is the current fear in the eastern Mediterranean following a series of militarily provocative moves by Turkey against Greece and Cyprus. At issue are a series of provocative challenges by Turkey to Greece and Cyprus’ “Exclusive Economic Zones” (EEZs), where hydrocarbon resources have been identified. Rather than taking a diplomatic course of action or taking the issue to the International Court in the Hague, Turkey has sent warships, research vessels, and even drilling ships into these waters while sending war planes into Greek and Cypriot airspace. Mock dog fights between the military aircraft of both countries are a daily occurrence. Turkey also signed an agreement with the Tripoli based Libyan Government of National Accord to demarcate the EEZ between the two countries that clearly violates the rights of Greece and Cyprus. The agreement has been denounced by Greece, Cyprus, the European Union, Egypt, the U.S., and Russia as invalid, all of which has not deterred Turkey’s actions.

Greece and Turkey almost went to war when Turkey invaded Cyprus twice, first in 1974 and later in 1987, over drilling rights in the Aegean. Now, under the provocative policies of Turkish President Recep Tayyip Erdoğan, a military conflict with disastrous consequences cannot be ruled out. Therefore the EIR is pleased to present a commentary by the Ambassador ad honorem Leonidas Chrysanthopoulos, one of Greece’s very senior and accomplished diplomats, proposing that China, through its Belt and Road Initiative holds one of the keys to solving this potential crisis.

Jan. 29—China can play an important role in preventing a military conflict between Greece and Turkey. Beijing is paying close attention to what is happening in the region because of the provocative behavior of Turkey’s President, Recep Tayyip Erdoğan against Greece.

China is concerned because its investment of more than EU 1 billion in the port of Piraeus, through the China Ocean Shipping Company (COSCO), would be in danger in case of a conflict. Some 4.9 million containers were transported through Piraeus last year, while for this year, efforts are being made to reach 5.5 million containers, an increase of 700% from 2007. The COSCO investment is also part of China’s Belt and Road Initiative.

After they arrive at Piraeus, the containers are then transported by rail and air to Central Europe and elsewhere. By train from Piraeus, it takes 6 days for the containers to reach the Czech Republic and Poland, 5 days to Slovakia, 4 days to Hungary and Austria, 2 days to Serbia, Bulgaria and Romania, and 1 day to Skopje, North Macedonia. 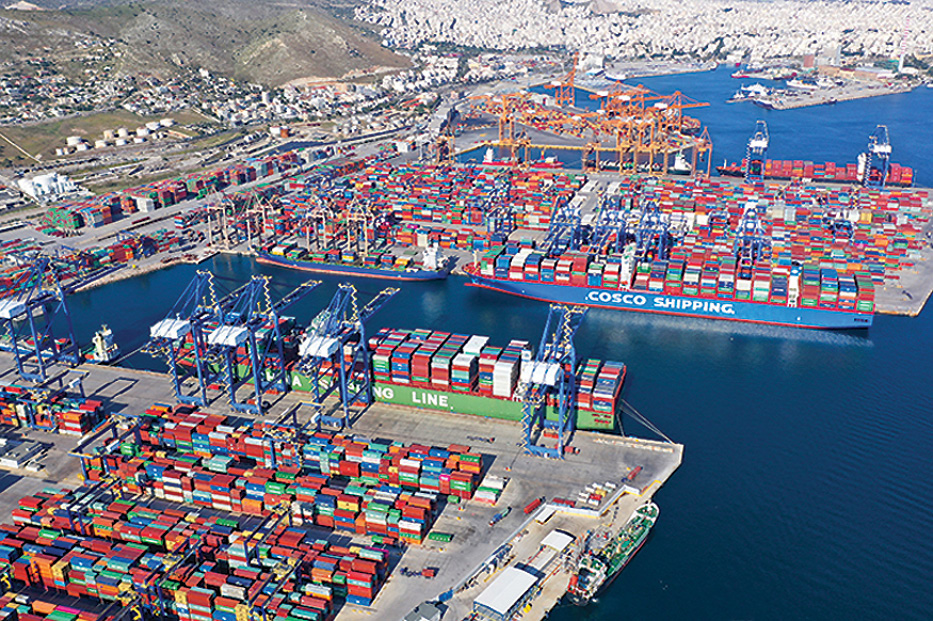 Shutterstock.com
China’s EU1 billion investment in the Greek Port of Piraeus, through COSCO, is part of its Belt and Road Initiative. From Piraeus, containers are transported by rail and air to Central Europe and elsewhere.

In case of a military conflict, the whole COSCO system will cease functioning. Of course Beijing will ask Ankara to show restraint so that it can safeguard its investment, and of course Turkey will reply, “Don’t worry, we shall not touch Piraeus in the event of a conflict.” But it’s not only Piraeus. The road and rail infrastructure will be severely damaged in a military conflict, and we have seen how necessary this infrastructure is for the transport of the containers and their contents to destinations in Central Europe and elsewhere. The supply route to Central Europe would then be disrupted and the COSCO terminals at Piraeus will become jammed with containers. Beijing knows this and is already exercising every possible pressure on Turkey so that the situation does not reach extremes.

The negative financial consequences to the economies of the Central European and Balkan countries, if there were to be a Greek-Turkish conflict, should be made clear to those countries by Greece, so that they also may exert the necessary pressure on Turkey. 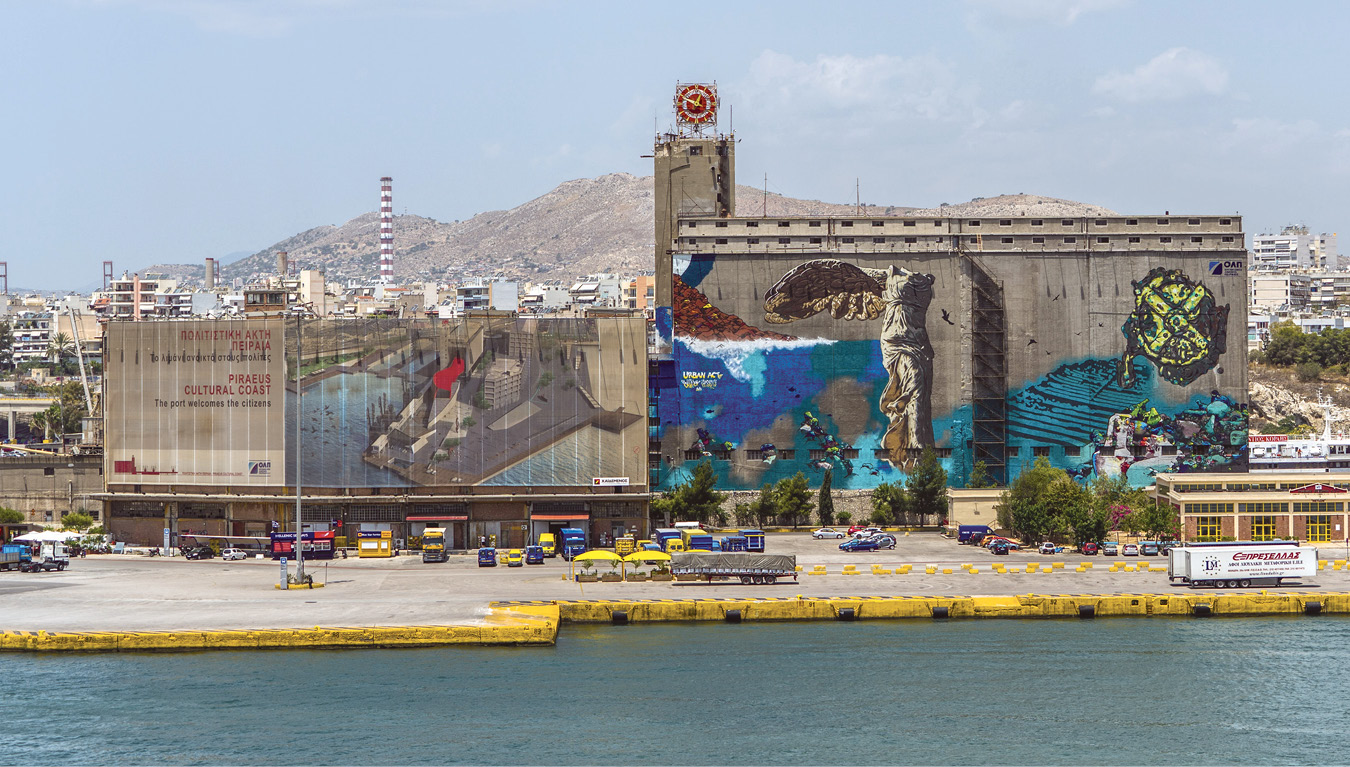 pxhere
Wall paintings adorn the old silo and dry dock buildings in the industrial area of the Port of Piraeus, the chief sea port of Athens, Greece.

The bad relations existing between Beijing and Ankara should also be underlined. The reason is the Uighur issue. Uighurs are a Turkic Muslim people, who speak a Turkic language, and historically have constituted the majority in the Xinjiang Uighur Autonomous Region in China’s far northwest. A Uighur organization for the independence of Xinjiang, which they call East Turkestan, had been operating, and was attacking the authorities with bombs and other weapons. During the late ’80s and early ’90s, the leaders of that organization were given refuge in Turkey and were supported by the Turkish government. It was a time when relations between those two countries were at their worst.

The above-mentioned points should be taken into consideration by the Greek government, as Turkish provocations are increasing every day, and Greece needs maximum support from other countries. China is also a permanent member of the UN Security Council and for its own reasons will support Greece.

Finally, Greece could also use the other foreign investments in the country as a protective shield against Turkish provocative actions, by warning the investors how much they will lose, should there be a military conflict between Greece and Turkey.