Intelligence and the U.S. Constitution 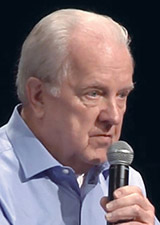 Kirk Wiebe: Hello. Thank you, Dennis, and thank you to the LaRouche organization for making this possible, and for inviting us to address these fine people before us.

A lot of people don’t realize it, but the National Security Agency—and I’m going to pick on them, because I worked there for a long time, with Bill—has operated unconstitutionally for about 70% of the time it has existed on the planet. What do I mean by that? Well, the people in charge—namely, the Executive, namely the Legislative branches of government—have formed a cabal, a cartel, if you will, that has decided to mass surveil the world, stuff the information in a big database somewhere, and claim that they’re not violating your rights under the Constitution. Because they say, “Yeah, we collected it,” although they won’t overtly admit it, “But we haven’t looked at it. And if we haven’t looked at it, it hasn’t meant anything to an official in the government.” 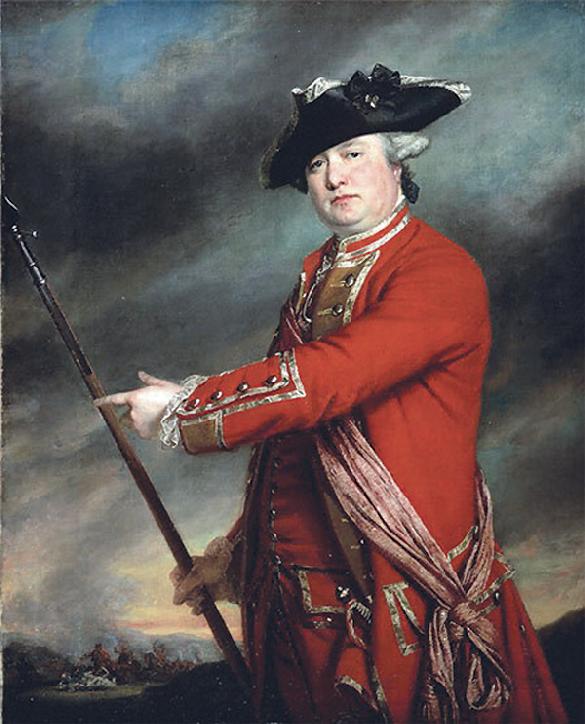 Francis Cotes
Lt. Col. Francis Smith, leader of the British forces at the battles of Lexington and Concord in 1775.

Now, if we go back to the late 1700s, just before the outbreak of our famous Revolutionary War, King George of England, it’s documented, wanted to put a Redcoat—a British soldier—in the home of every colonial settler in the United States. And why do you think he wanted to do that? You know the answer. He wanted to know what they were thinking and doing. Let me suggest to you that, with all the electronic devices,— if I asked any one of you, “How many electronic devices connected to the internet does your family have?” I know it’s more than one; probably four. What do you think, more? I agree.

The point is this: Each of those is a source of information about you and those who you love the most. Every detail, every thought that’s communicated via those devices can be collected and put in a database. And when someone decides you’re important for some reason—it could be anything; somebody wants to blackmail you, somebody wants to scam you. The only difference between a good person and a bad person in government is what? What is it? Yeah, really, it’s opportunity. Do you have what we would call moral clarity? But beyond that, do you have a sense of what’s right and wrong in this nation? The founding document of which is the United States Constitution, and do you care?

Well, I would submit to you, we have in the news, events going on—namely, the attack using the weaponized sources of the intelligence community to subvert a duly elected President. If that’s not a warning, what do you think they could do to one of you? Or three of you? Or Bill and me? Or anyone else? 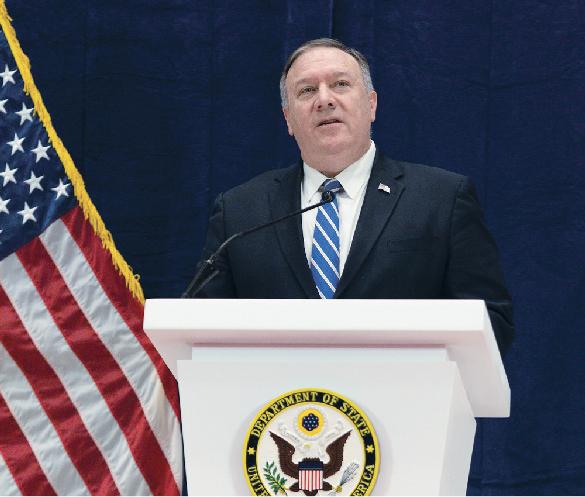 The point of it is, Bill has suggested that there’s a way to put the genie back in the box. But it’s going to be you, who makes it happen. Don’t expect some Senator, don’t expect some Congressman to do it. With the exception of CIA chief Pompeo inviting Bill to talk about the DNC data hack, no member of government has ever approached him or me, and said, “Would you come talk to a few Congressmen about what’s happened? Your ideas for fixing it.” No! Why? They like it the way it is. Your data is available to anyone in 16 agencies within the intelligence and law enforcement communities. That’s the threat, and only we can change it. Thank you.