This article appears in the October 9, 2020 issue of Executive Intelligence Review. 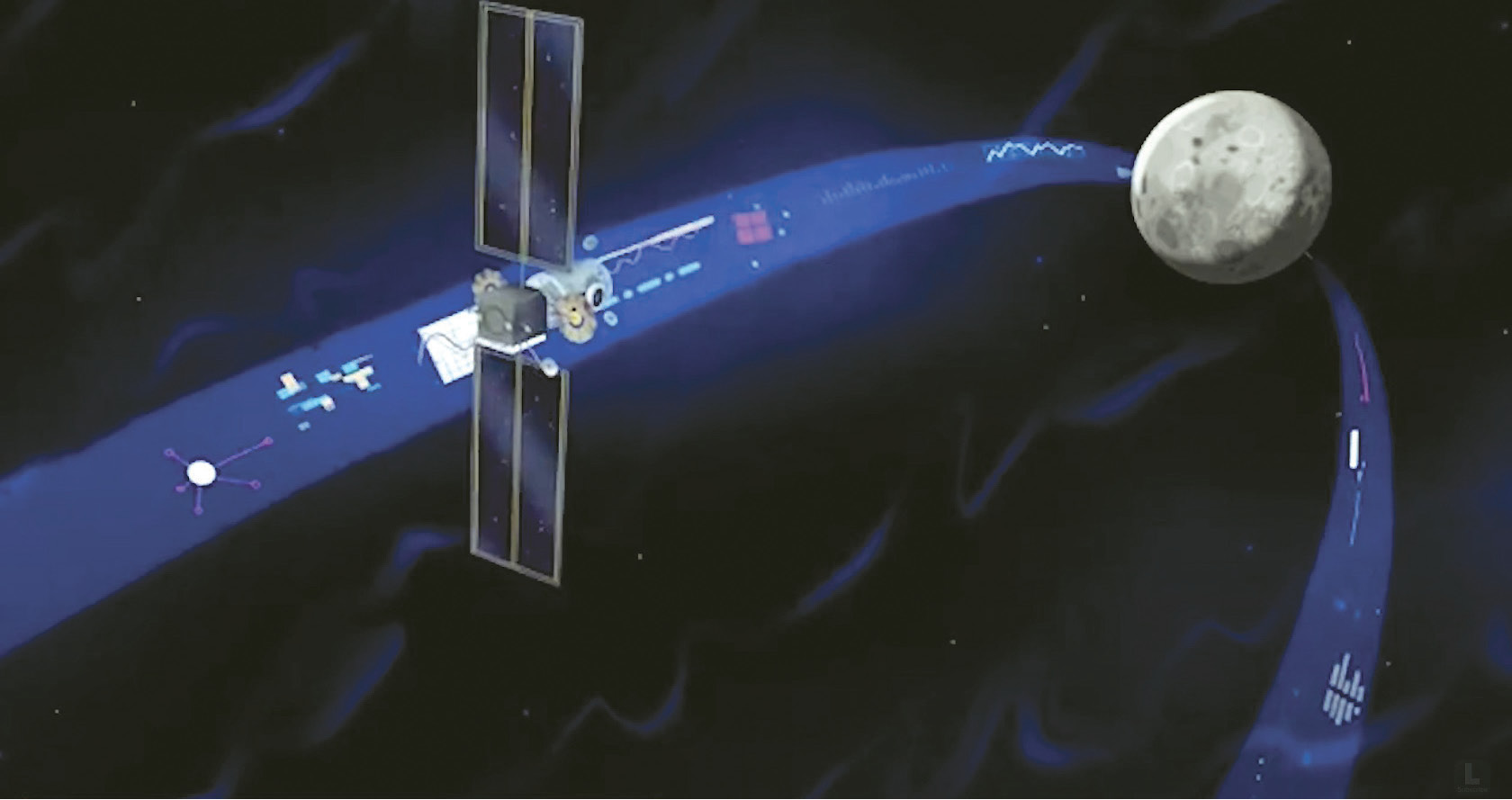 LPAC video
Apollo to Artemis: The Fight for The Future

Screenshots from the LPAC video illustrate this article.

Oct. 1—The scientific and space activities of NASA, in 2019, with the Artemis Moon-Mars mission only beginning development of many of its systems, were already generating $65 billion in economic activity and supporting 312,000 skilled jobs in the U.S. economy, according to a study released Sept. 25 for NASA by the University of Illinois at Chicago and the Marshall Space Flight Center. Thus, NASA was creating $3 in economic and research activity for every dollar in its budget. The Artemis program alone generated $14 billion in economic activity, 69,000 jobs and $1.5 billion in federal taxes—that tax revenue alone equal to 30% of the Artemis budget for Fiscal Year 2019. 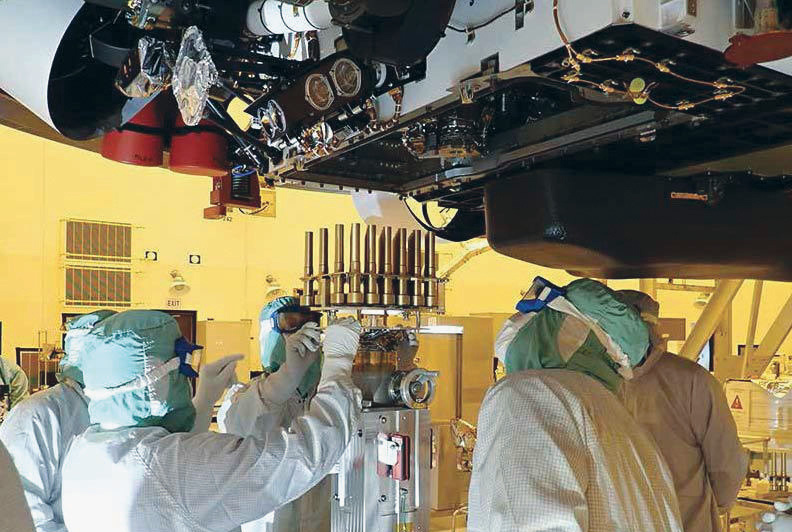 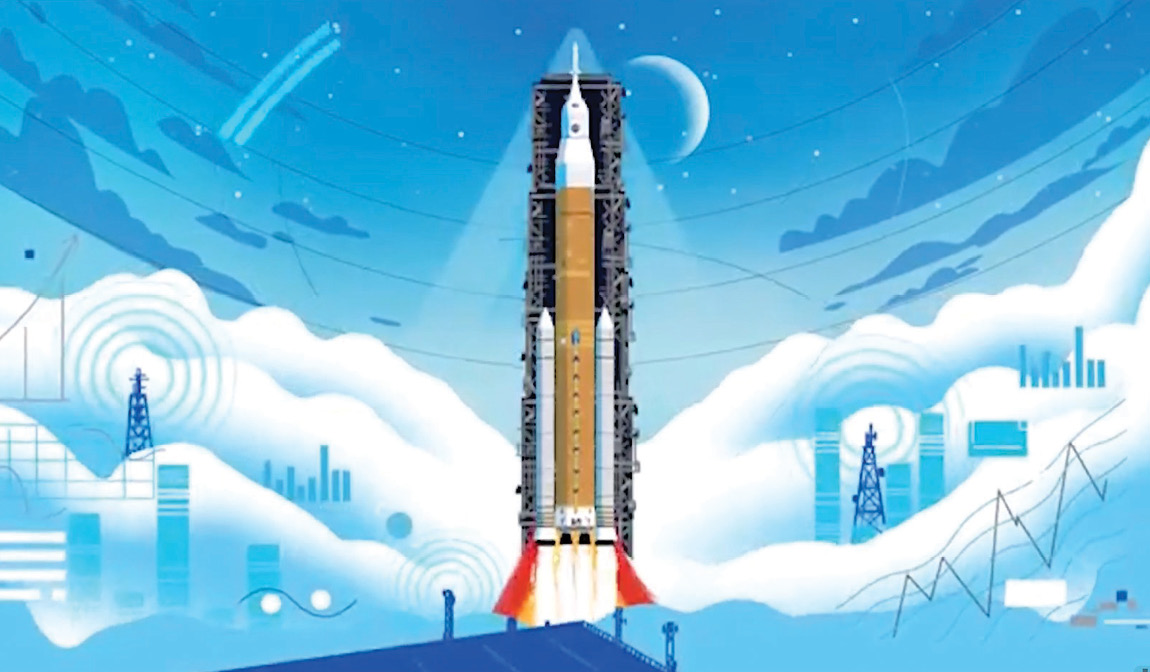 The study found that NASA’s Moon-Mars mission activity was generating more than one-fifth of the agency’s total economic impact in 2019, and estimated it would generate 40% of that total generated economic production and research—while that total activity itself will rise rapidly—in FY 2021.

Our readers are encouraged to watch the new LaRouche PAC video, “The Key Weapon Trump Didn’t Use: Biden Will Kill Artemis and your Future,” which in 26 minutes, spans the history from Apollo to Artemis, “The Fight for the Future.” 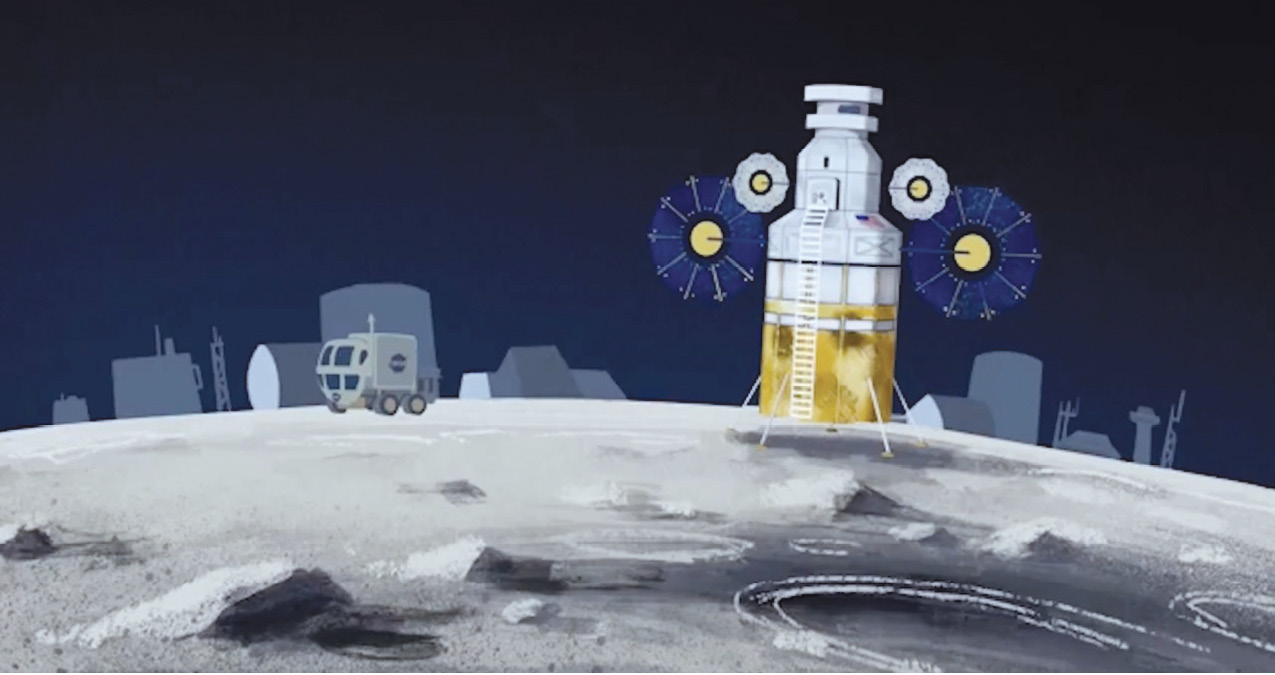 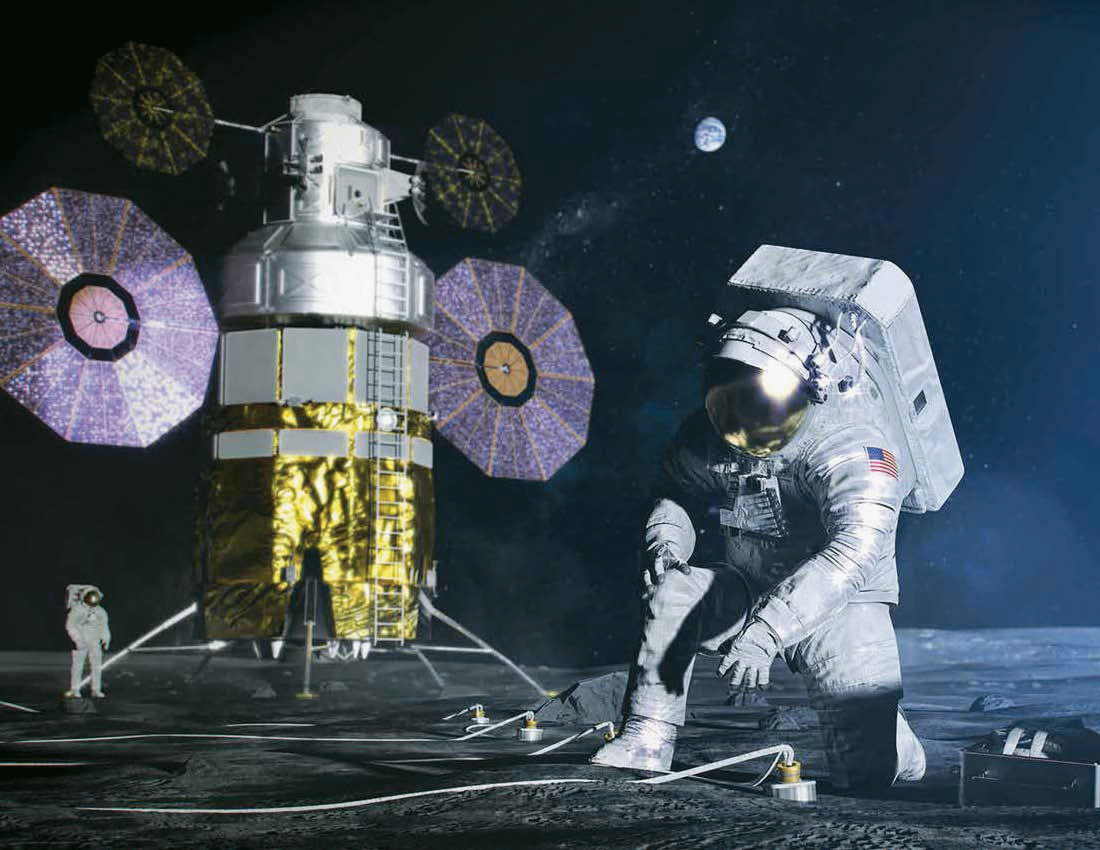 NASA
Artist’s rendering of an Artemis astronaut setting up a science experiment on the lunar surface.
View full size 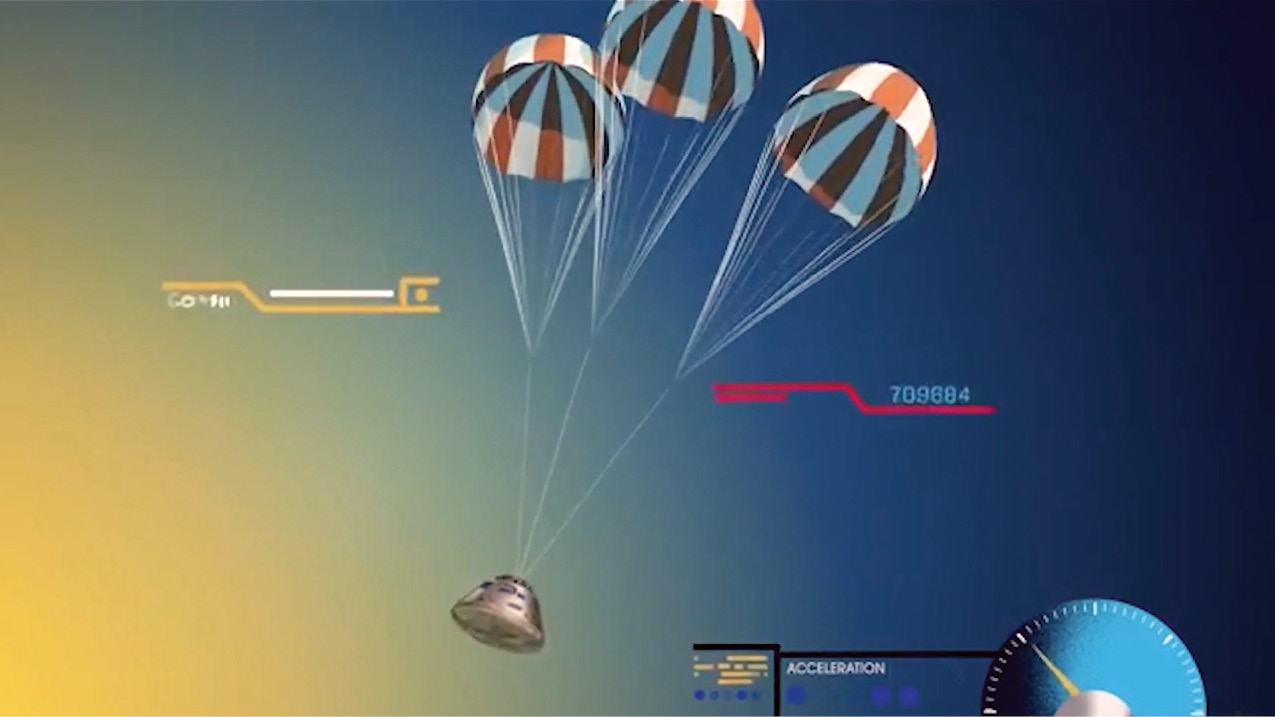 LPAC video animation
Parachutes deployed, the descent of the crew module is slowed, prior to splashdown back on Earth.

Just a first glance at the summary of the just-released report shows that NASA’s work also created over $11 billion in R&D investment, about 9% of total R&D spending in the entire economy in 2019—and that R&D is likely to have the greatest impact of anything it does. NASA research and development has been “spinning off” 40-50 new technologies each year, since 1975, into the U.S. and world economies. One such technology this year, referenced in the report, is the new ventilator designed at the NASA Jet Propulsion Lab for coronavirus patients, which was developed in just over a month. The blueprints were made available to manufacturers for free.

Unfortunately, the “input-output” methodology of the study prohibits it from taking any such “technological spinoffs” into account in its dollar measures of increased economic activity reported above.

This study confirms, and puts numbers, to what we have long understood—that taxpayer investment in America’s space program yields tremendous returns that strengthen our nation on several fronts—a stronger economy, advances in science and technology, and improvements to humanity.

The full study is available here.