This article appears in the October 9, 2020 issue of Executive Intelligence Review.

Why Won’t They Give Up on Flynn? Because It Leads Right to Obama/Biden 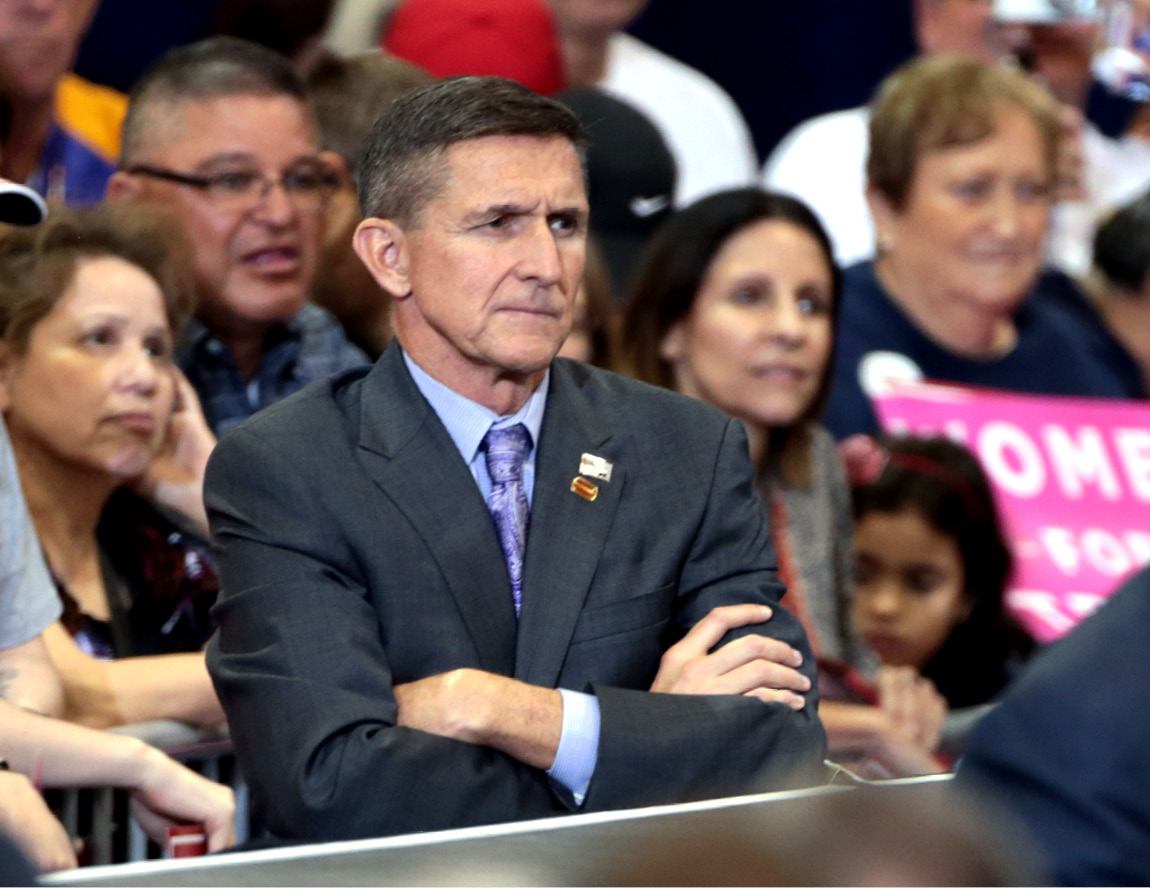 Oct. 4—There was a meeting at the White House, on January 5, 2017, involving Joe Biden, Sally Yates, Barack Obama, James Comey, and Susan Rice. Despite Comey’s efforts, in testimony before the Senate Judiciary Committee on September 30, to blow off the significance of the notes of this meeting, it is clear from the notes and the now-disclosed chronology, that Barack Obama and Joe Biden were directly complicit in the decision to go ahead and frame Lt. General Michael Flynn. They proceeded despite knowing that an extensive FBI investigation had revealed that Flynn had committed no crimes whatsoever. That is why Susan Rice wrote a false exculpatory note to herself on Inauguration Day, 2017 about this very meeting, “for the file.” In it she says three times that Barack Obama dictated that people “proceed by the book.” 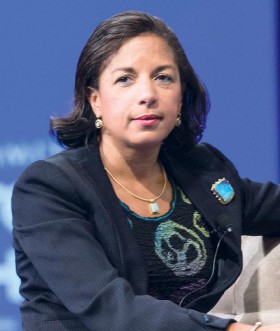 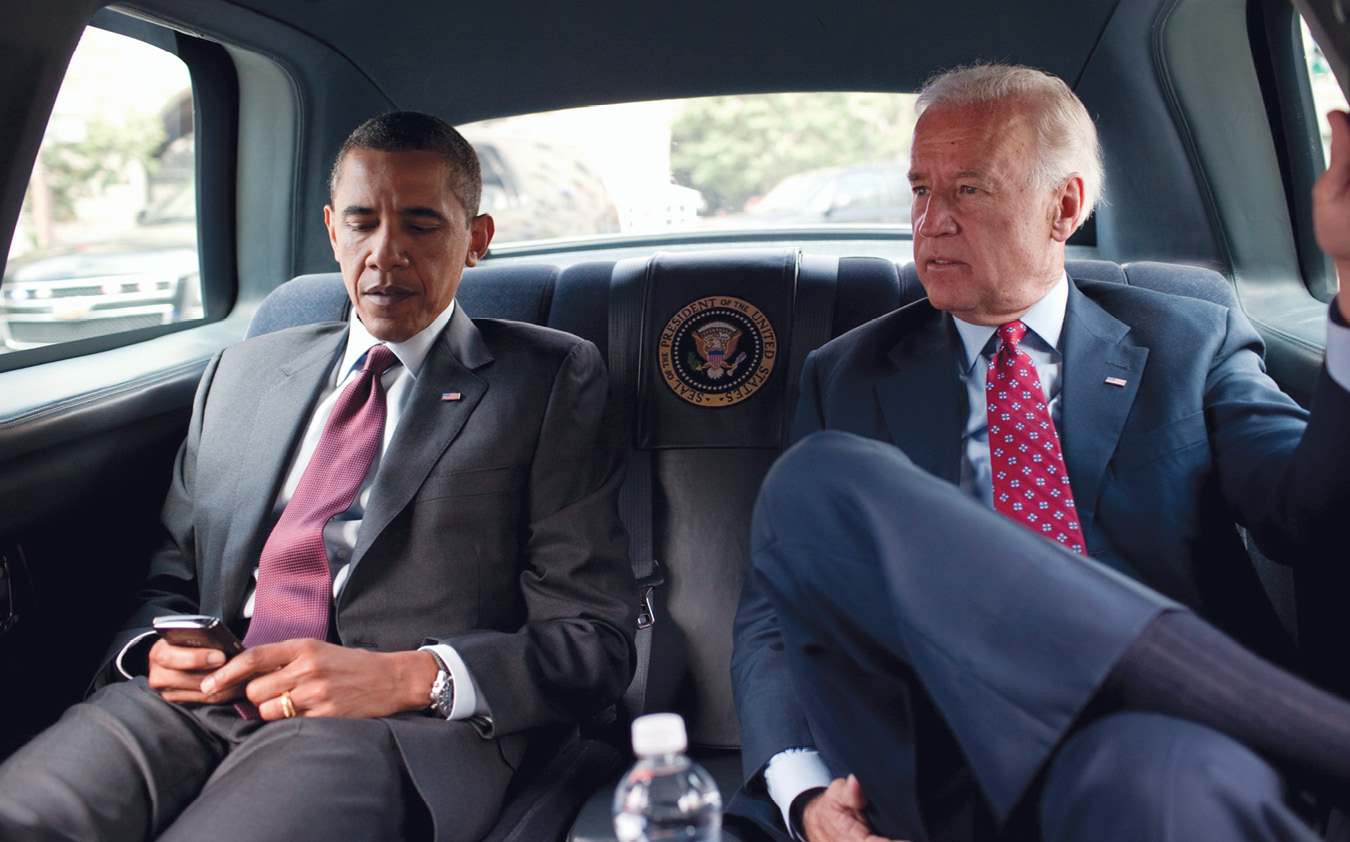 That is one track which tells you that the Flynn case goes so far to the top that it cannot be given up by Barack Obama, or his wingman, former Attorney General Eric Holder, the actual force sending Judge Emmet Sullivan into paroxysms of Trump Derangement Syndrome, abandoning any pretense of being an actual judge sitting in the U.S. District Court for the District of Columbia.

Another track involves the report this week, that CIA Director Gina Haspel is blocking the declassification of documents essential to uncovering the full scope of the operation against the Trump Campaign and the Trump presidency. These are documents which Director of National Intelligence John Ratcliffe has cued up for release. Haspel was the CIA Station Chief in London during the British/NATO/Obama spying operations against the Trump Campaign.

In appearances on Fox Sunday Morning Futures on October 4, ranking House Intelligence Committee member Devin Nunes suggested that the public demand that the intelligence agencies be shut down until these “smoking gun” documents are revealed. 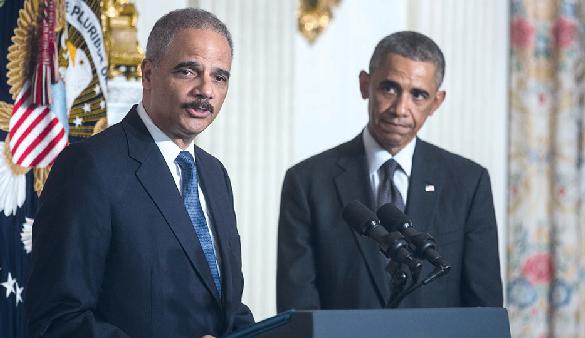 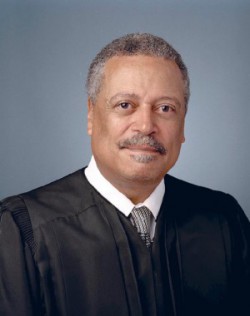 Operations against Lt. General Michael Flynn emanating from British and NATO intelligence began as early as a February 2014 dinner Flynn attended at the UK’s Cambridge Intelligence Seminar at the invitation of Sir Christopher Andrew, the official MI5 historian, and Sir Richard Dearlove, the former head of MI6. Dearlove and his nest of spies at the Jackson Society and Hakluyt & Co., are deeply implicated in operations against Trump and the all-out British attempt to swing the 2016 election to Hillary Clinton. 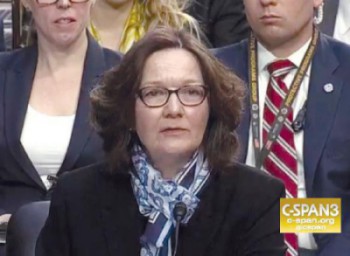 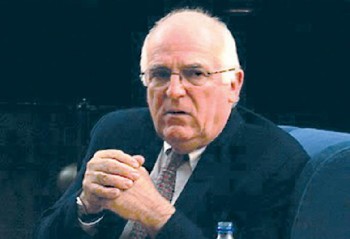 Following the dinner, Dearlove, Andrew, and FBI/MI6 spy Stefan Halper invented the deranged and outrageously false claim that a 20-minute conversation Flynn held at the dinner with Russian intelligence historian Svetlana Lokhova constituted an affair and a compromise of Flynn by the Russian government. They spread this lie relentlessly throughout the Five Eyes intelligence community.

The reason Obama and his British controllers can’t let Michael Flynn go, stems from his full exposure of their war crimes and thwarting of their plans for Southwest Asia, which would have effectively blown up the world. This refers to events that preceded the 2014 defamation operation set into motion at the Cambridge dinner. Flynn had been critical in the August 2013 intervention of then Joint Chiefs Chairman, General Martin Dempsey, that prevented Obama from carrying out a massive bombing campaign and genocide in Syria. Obama’s planned obliteration of the country was based on a British-orchestrated, false-flag chemical weapons attack in Syria that Obama and the British blamed on Assad.

Flynn has always advocated joint operations with Russia against terrorism, a sound strategic position completely at odds with the British-stirred jihad for regime change against Putin, a full court press by NATO and London since at least 2011.

In a series of 2012 reports from his post as head of DIA, Flynn documented in excruciating detail how the Obama campaign to overthrow Assad in Syria, using Al-Qaeda and Al-Nusra terrorists and arming them from Col. Qaddafi’s former Libyan arsenals, with both major Saudi and Turkish support, would result in the formation of ISIS and the formation of a caliphate involving both Syria and Iraq. 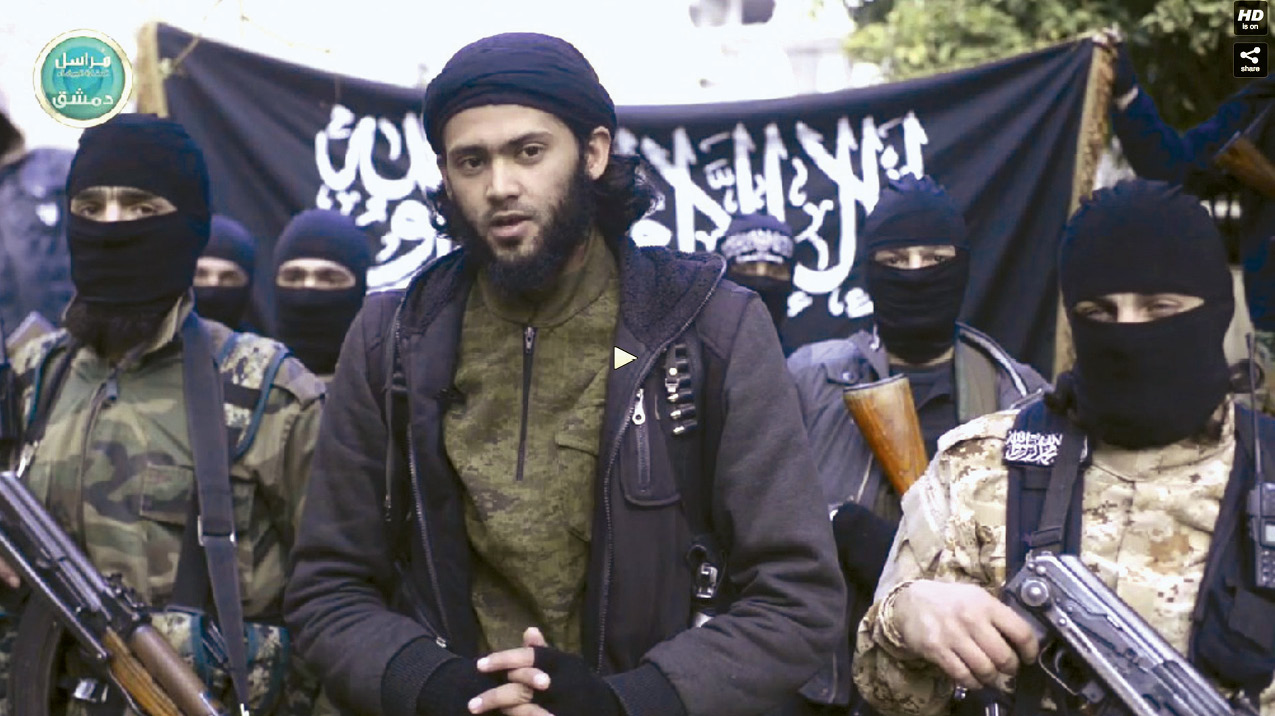 The terrorists Obama was hurling at Bashir Al-Assad were provided arms through a CIA operation that used the U.S. consulate at Benghazi as an arms depot. Having set Libya permanently aflame by assassinating Qaddafi, the White House and State Department arm-chair generals were on a course from which the destruction of Syria, the flight and deaths of tens of thousands of Syrian refugees, and the death of civilians there as well as the armed confrontation with Russia were the most predictable outcomes.

According to the article, “Military to Military,” by Seymour Hersh in the London Review of Books, in an extraordinary effort to prevent this, the U.S. Joint Chiefs of Staff worked with third-nation intermediaries, to provide intelligence to the Syrians and the Russians so that they would be in position to fight the Obama/British sponsored terrorists.

After he was fired, Flynn served as a source for Hersh’s devastating exposé of Obama’s arming of the terrorist Al-Qaeda and Al-Nusra formations in Syria. See the article, “The Red Line and the Rat Line.”

He, along with others, also told Hersh about the Joint Chiefs’ extraordinary effort to neutralize Obama’s buildup of the terrorists and path to war. Among the other extraordinary disclosures made by Hersh was that Al-Nusra had developed facilities to produce sarin gas and other biological and chemical weapons, giving the lie to the endlessly repeatedly core British/Obama claim against Assad—that he was gassing his own people.

Flynn did not stop there—he kept talking about Obama’s crimes to media throughout the world, including an interview with Al-Jazeera on July 31, 2015. In that interview he noted that only massive economic development could solve the problems of Southwest Asia. Flynn called for widespread nuclear power development in the area, under appropriate supervision. See the article, “Gen. Michael Flynn, Benghazi, and Why Obama Must Be Removed,” published in EIR in 2015.

It is this background which led Obama to direct personal involvement in the Flynn case, instead of delegating his criminal operations to others. It is in the reactions to Flynn’s interventions, beginning in 2012, that the paper trail will be found to this and other major crimes. None of it should be considered beneath investigation and declassification, or be shielded from public knowledge.