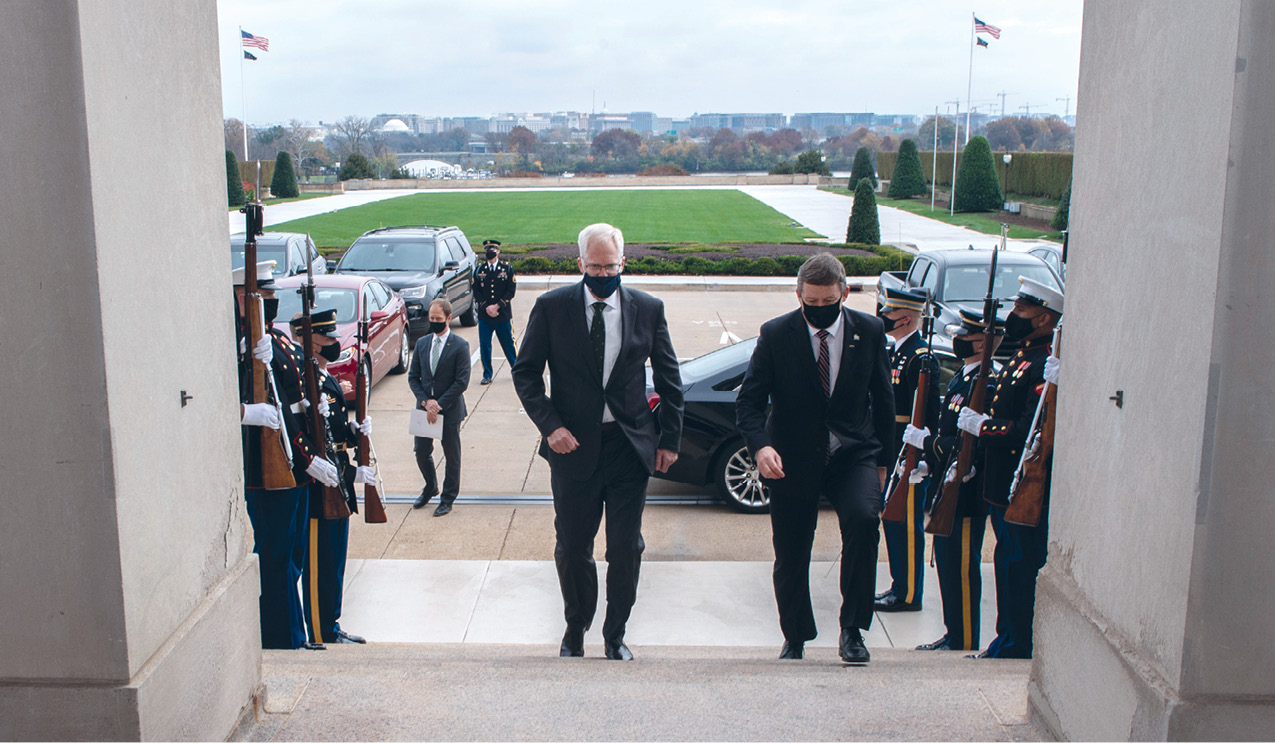 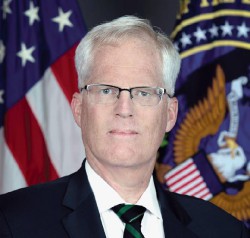 Nov. 13—President Trump took decisive action this week against the danger coming from the top brass at the Pentagon, firing Secretary of Defense Mark Esper—a close ally of Secretary of State Mike Pompeo since their days in a religious sect at West Point—and replacing him with the director of the National Counterterrorism Center, Christopher Miller. Three of Esper’s top allies at the Pentagon—the Acting Undersecretary of Defense for Policy, the Undersecretary of Defense for Intelligence and Security, and the latter’s Chief of Staff, resigned, apparently in protest over Esper’s dismissal. Trump has now acted on his September 8 statement that the top brass at the Pentagon don’t like him, because they “want to do nothing but fight wars, so that all of those wonderful companies that make the bombs and make the planes and make everything else, stay happy.”

Readers of EIR will recall that Col. Richard Black (USA ret.), former chief of the Army Criminal Law Division at the Pentagon, speaking at the September 5 international conference of the Schiller Institute, addressed the serious threat of a military coup that was in preparation against President Donald Trump.

Colonel Black reported the outrageous open letter, published in Defense One, by two retired lieutenant colonels calling for the Chairman of the Joint Chiefs of Staff, Gen. Mark Milley, to prepare to escort President Donald Trump from the White House by force. He reported that several retired generals had denounced President Trump’s (totally lawful) intention to invoke the Insurrection Act to put down the anarchist riots and arson then taking place on the streets of major U.S. cities.

Secretary of Defense Mark Esper has an obligation to issue a grave warning against officers, both active and retired, who seek to overthrow the President of the United States using armed force. Those retired officers who have published contemptuous words against the President of the United States should be issued permanent letters of reprimand, cautioning against criminal violations of Article 88, Uniform Code of Military Justice. They should be reminded that Article 88 applies to retired officers and that the law was enacted because undermining the authority of the Commander-in-Chief presents a clear and present danger to the survival of our Republic.

The video of this presentation has been viewed over a half million times around the world.

Secretary Esper did not follow Colonel Black’s warning concerning his duty to the nation. He not only did not reprimand those generals who attacked the Commander in Chief, but joined them in opining falsely that Trump did not have the right to invoke the Insurrection Act under the then current circumstances.

When Trump called for getting American troops home from Afghanistan by Christmas, Esper disobeyed the command from his Commander-in-Chief and said publicly that it would not happen—just as generals earlier had repeatedly refused Trump’s order to get out of Syria. 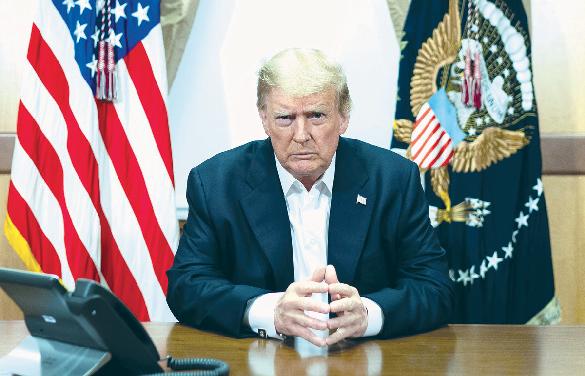 On November 11, Pompeo’s outgoing Special Representative for Syria Engagement, James Jeffrey, bragged to the same Defense One magazine that the State Department had repeatedly lied to the President about the situation in Syria:

We were always playing shell games to not make clear to our leadership how many troops we had there. … When the situation in northeast Syria had been fairly stable after we defeated ISIS, [President Trump] was inclined to pull out. In each case, we then decided to come up with five better arguments for why we needed to stay. And we succeeded both times.

• Anthony Tata as Acting Secretary of Defense for Policy, whom Trump had nominated for the same post earlier, but withdrew the nomination when the Senate complained that Tata had called President Obama a “terrorist” for his support for al Qaeda against Qadaffi and Assad, as Gen Michael Flynn had revealed earlier.

• Kash Patel as Chief of Staff to Miller, who had worked closely with Rep. Devin Nunes to expose the fraud behind the Russiagate coup attempt against President Trump.

• Ezra Cohen-Watnick as Acting Secretary of Defense for Intelligence and Security, who had worked for Gen. Flynn and also worked with Rep. Nunes against the Russiagate fraud. 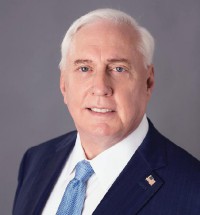 • Col. Douglas Macgregor (USA ret.) has been appointed Senior Advisor to Acting Secretary of Defense Miller, sending panic through the ranks of the Republican and Democratic war mongers who started the “endless wars,” as Trump calls them. Macgregor has been for decades one of the most outspoken opponents of the regime-change wars, and has strongly supported Trump’s efforts to get out of them post haste.

Now that Trump has moved forcefully to assert control over the military, he is free to pull out of Afghanistan and Syria; stop any moves toward a military coup; get the documents declassified that show the treasonous actions by British and American intelligence in the Russiagate coup attempt; deploy the military to distribute the COVID vaccine within the United States; possibly deploy the military, including the Army Corps of Engineers, to aid his close friend David Beasley, Executive Director of the UN World Food Programme, in an emergency campaign to get food and medicine to the millions of Africans facing starvation. Such a move, which has been promoted by Helga Zepp-LaRouche, founder and Chairwoman of the Schiller Institute, would quickly unite the world behind his leadership.