This editorial appears in the February 19, 2021 issue of Executive Intelligence Review.

‘For That Reason,We Shall Grow a Forest on Mars’ 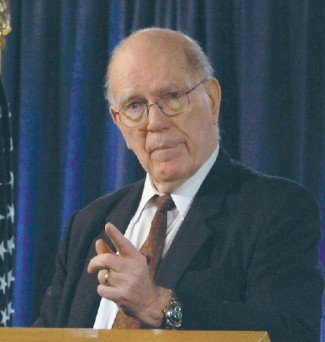 Feb. 11—February 12 is the second anniversary of the passing of Lyndon LaRouche. What better way to celebrate his extraordinary contributions to mankind’s future in so many fields, than with the arrival of China’s Tianwen orbiter/lander to Mars orbit on February 10, one day after the arrival of the UAE’s Hope orbiter—which will be followed by the U.S.’s orbiter/lander Perseverance in less than a week. The head of UAE’s Space Agency, Sarah Al-Amiri, captured the same spirit of scientific wonder and purpose needed to solve the terrible crises facing Mankind, that Lyndon LaRouche’s entire life expressed. In a 2017 video she stated:

Today our region, the Middle East, is filled with turmoil. It is a region that is going through a few of its darkest hours. And what we are doing at the Hope Emirates Mars mission is providing a message. The Middle East is made up of over 50% youth. This project Hope is being run by a team that is under 35, a team that is made up of 34% women. The average age is 27. An entire nation is putting its hope on a team of youth, and presenting a message to the region…. Science to me is the most international form of collaboration. It is limitless. It is borderless. And it’s run by passions of individuals for the benefit of human understanding.

Congratulations for your fantastic vision! You must become the inspiration for all heads of state on the planet and there will be peace on earth! HZL.

Also on the occasion of the second anniversary of LaRouche’s passing, the LaRouche International Youth Movement issued a statement calling for every university and educational center around the world to take up the study of “the method and contributions of the American physical economist Lyndon LaRouche,” as a matter of urgent strategic necessity:

What we instill in the minds and hearts of our youth through their education will give them the tools to decide what they will do with their lives, taking up the mission of a ‘commitment to society’ to improve our universe. With the method Lyndon LaRouche’s ideas represent, the word “commitment” won’t frighten them. They will see in it the realization of their ideals, as they better themselves and consequently seek the improvement and benefit of their fellow man…. These are the ideas which Lyndon LaRouche defended in life, and we young people have assumed the responsibility of bringing them to fruition with even greater force today.

Former Mexican President José López Portillo said in 1998: “It is now necessary for the world to listen to the wise words of Lyndon LaRouche”; and we would add, “it is now necessary that he be studied at every center of learning in the world.”

Lyndon LaRouche himself expressed the most profound insight into the meaning of every human life, including his own, and its relationship to scientific human endeavors such as the colonization of Mars. In his 1983 classic, There Are No Limits to Growth, LaRouche wrote about building an Earth-like artificial atmosphere on Mars, adding:

The colonists from Earth will not be satisfied with that. One can hear a child’s voice: “But, Daddy, where are the trees?” We shall foresee that child’s question. We shall have a forest or two on Mars even merely because people like trees.”

So, working to that end, each of us contributes something of enduring worth to culture. This activity is our pleasure, our source of greatest joys. This joy is associated with the act of giving to humanity, of nurturing the divine potentialities within others, throughout the span of generations yet to come. This is a joyful act of lovingness toward humanity. Without such love, knowledge is a dead thing.…

Let us each die joyfully with a smiling thought: ‘It has been a good life, and I will not give up such a beautiful thing while I have the means to stay alive a minute longer.’ Sometimes it is necessary to hazard death, but only that others and the good may live after us. We may surrender our own lives willfully only for the cause of life, and for the good which life must accomplish. For that reason, we shall grow a forest on Mars. 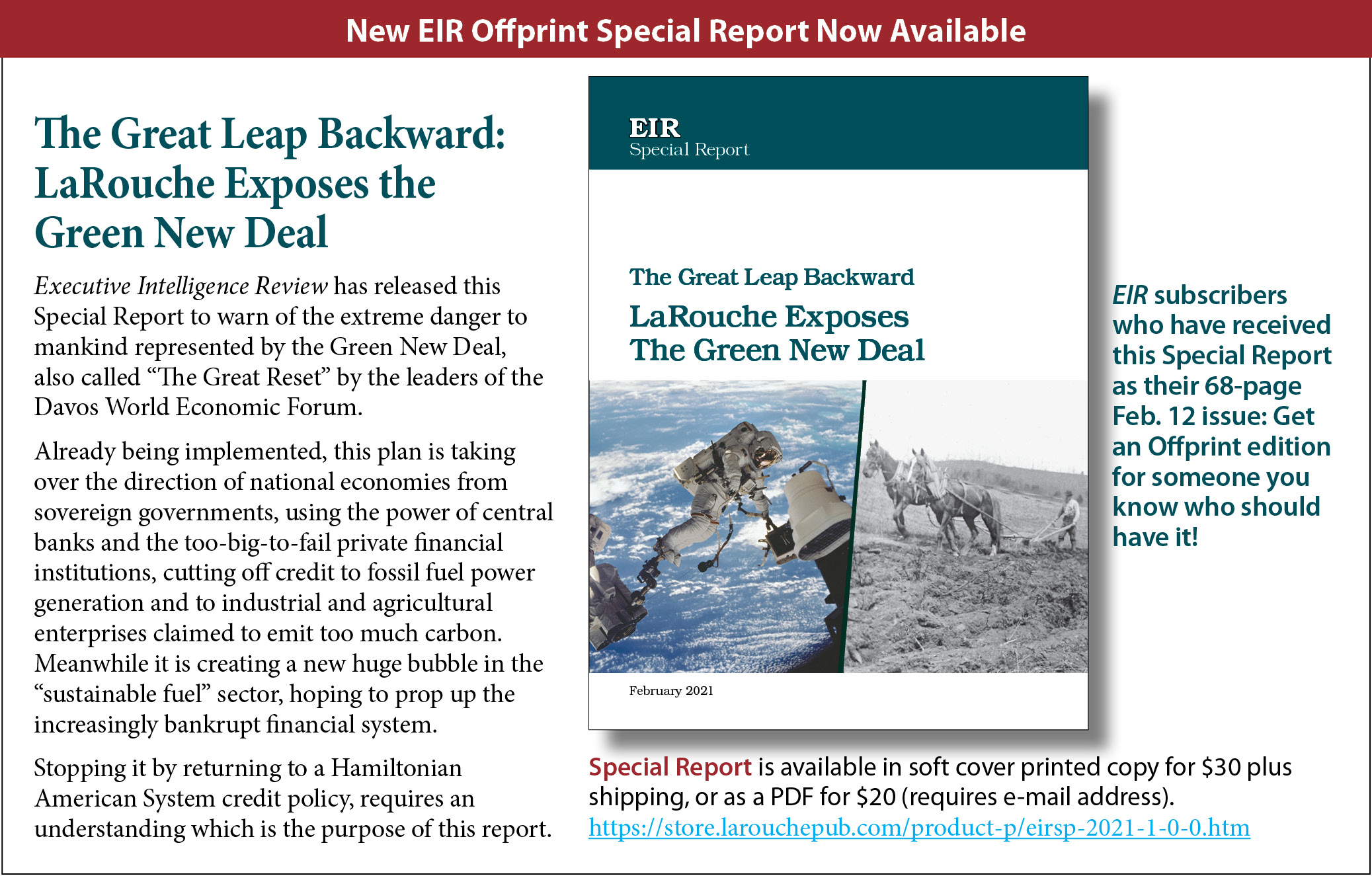