The Battle Is On: Twelve U.S. States Sue To Block Green Reset Assault 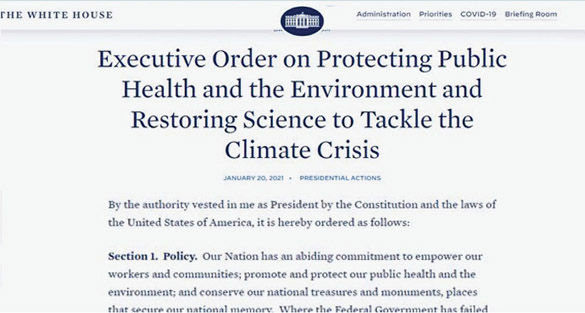 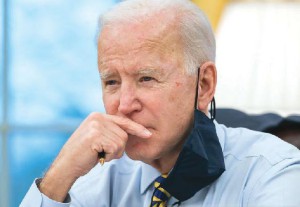 March 13—EIR released its Special Report, The Great Leap Backward: LaRouche Exposes the Green New Deal, in mid-February to awaken people worldwide to the life-or-death task: to defeat the Malthusian policy of mass genocide being sold under the guise of the “anthropogenic climate change” hoax—the so-called Green (New) Deal, the Great Reset, and “Stakeholder Capitalism.”

A rebellion against this policy is now underway in the United States. On March 8, the Attorneys General of twelve U.S. states, led by Missouri Attorney General Eric Schmitt, filed a suit in federal court challenging the constitutionality of the key Section 5 of President Biden’s first “climate change” Executive Order, 13990, titled “Protecting Public Health and the Environment and Restoring Science to Tackle the Climate Crisis,” issued January 20, on his first day in office.

What gives the suit particular strategic importance, is its contention that the targeted regulatory measures stemming from that Executive Order (EO) against which they seek “preliminary and permanent injunctive relief,” threaten human economic activity itself. The Attorneys General warn that if these measures are enforced, they will not only destroy U.S. jobs, energy production and energy independence, agriculture, and innovation, and impoverish its working families, but thereby deprive millions of people around the world of the affordable food and energy they require to escape from poverty and hunger.

The Attorneys General are in good fighting spirit. If this EO goes through, “hardworking Missourians who have lived and worked this land for generations could be left in the dust,” Schmitt wrote in announcing the suit. He tweeted that Biden’s EO is “a Trojan Horse for the #GreenNewDeal. Today we led a coalition to stop it. Missouri is fighting back.”

Arkansas Attorney General Leslie Rutledge told the press that she had first-hand knowledge of the effects of such measures “as the wife of a row crop farmer,” and promised: “I will not sit back and let this massive expansion of federal control take away jobs from hard-working Arkansans while the cost of energy, food and necessities dramatically increase.”

The leader of the legal initiative is Missouri Attorney General Eric Schmitt, a likely Republican Party candidate for U.S. Senate; the other states likewise have Republican Party governments. But this is not a party question, nor a mere “issue.” The co-plaintiffs are core states of the Farmbelt—Kansas, Nebraska, Oklahoma, Arkansas, Montana, Ohio, and Indiana, along with Missouri, plus Arizona, South Carolina, Tennessee, and Utah. The defendants include not only President Joe Biden, but 10 federal departments and agencies, especially Agriculture, Energy, Transportation, Interior, and the “Interagency Working Group on Social Cost of Greenhouse Gases” which operates under the EO.

The ‘Social Cost of Carbon’ Swindle

EO 13990 orders federal departments and agencies to root out and cancel each and all measures taken under President Trump which put economic growth over “climate” and “environmental” ideologies in the government’s decision-making process. Its Section 5, “Accounting for the Benefits of Reducing Climate Pollution,” is targeted with good reason.

Section 5 reestablished the “Interagency Working Group on Social Cost of Greenhouse Gases” which had been created by the Obama Administration and then disbanded by President Trump. EO 13990 required the Interagency Working Group to issue within 30 days an interim calculation of the “social costs” which allegedly incur from any increase in emissions of carbon dioxide, nitrous oxide, and methane, three so-called “greenhouse gases” which the “manmade climate change” hoaxsters label dangerous raisers of the Earth’s temperature. On the basis of that calculation, they will make recommendations to the President on how to apply those “costs” to the “decision-making, budgeting, and procurement by the Federal Government.”

In the words of the Interim Working Group:

The SC-GHG [Social Cost of Greenhouse Gases] is the monetary value of the net harm to society associated with adding a small amount of that GHG to the atmosphere in a given year. In principle, it includes the value of all climate change impacts, including (but not limited to) changes in net agricultural productivity, human health effects, property damage from increased flood risk, natural disasters, disruption of energy systems, risk of conflict, environmental migration, and the value of ecosystem services. The SC-GHG, therefore, should reflect the societal value of reducing emissions of the gas in question by one metric ton.

The interim report came up with a “social cost” of $51 per ton of CO2 emitted, $1,500 per metric ton of methane emitted, and $18,000 per ton of nitrogen oxide, but emphasized that those costs are likely underestimated, and they will be raised.

To put that $51 per ton figure for carbon in perspective, it is seven-plus times the “cost” assumed by the Trump Administration of between $1 and $6 per metric ton. 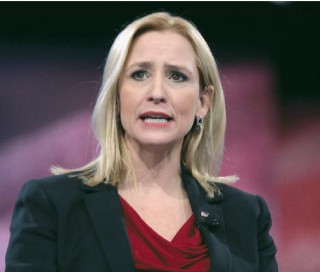 The potential regulatory impact of such numbers is enormous. These numbers are high enough to justify massive increases in regulatory restrictions on agricultural practices, energy production, energy use, or any other economic activity that results in the emission of such gases.

Whatever You Do, Don’t Breathe!

The lawsuit rips into the “arbitrary and capricious” methods used to set such values, incorporating predictions of “such unknowable contingencies as the likelihood, frequency, scope, and severity of future international conflicts and human migrations for decades and centuries into the future—an inherently speculative task” (one of several such incalculable assumptions), and includes another section detailing the absurdity of the methodology used to calculate the “discount rate” by which future anticipated damage is assigned.

Its description of the way the calculations are then carried out would be hilarious, a good addition to a Jonathon Swift tale, except for the consequences. The lawsuit reminds the court—and their fellow-citizens—that it is human economic activity itself that is being sanctioned: 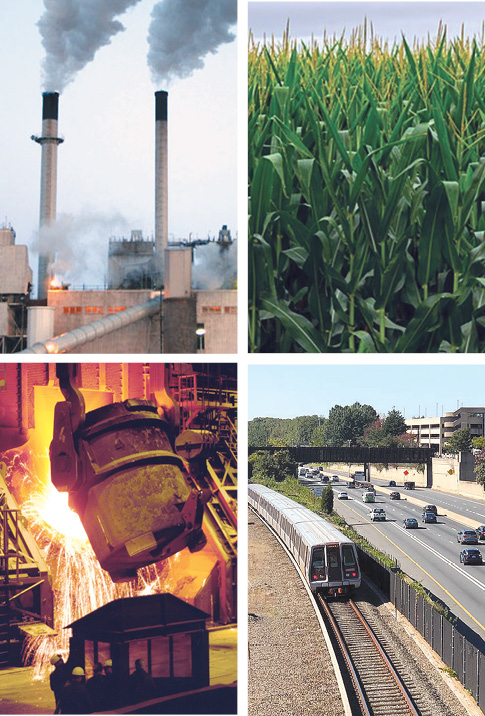 Clockwise, from top left: USGS, CC/Tony Webster, CC/Farmartin, Stahl-Zentrum.
Carbon dioxide, methane, and nitrous oxide are produced as by-products in many critical economic activities, including energy production, agricultural production, industrial production, transportation, and many other processes. It is human economic activity itself that is being sanctioned.

The emission of these three gases is thus ubiquitous in human activity, especially agriculture and energy production.

Biden’s EO and Working Group may be made up of gobbledygook and Swiftian fantasies, but the result of their policies will be many deaths. As the opening “Nature of the Action” section of the lawsuit by the twelve state Attorneys General warns:

In practice, President Biden’s order directs federal agencies to use this enormous figure to justify an equally enormous expansion of federal regulatory power that will intrude into every aspect of Americans’ lives—from their cars, to their refrigerators and homes, to their grocery and electric bills. If the Executive Order stands, it will inflict hundreds of billions or trillions of dollars of damage to the U.S. economy for decades to come. It will destroy jobs, stifle energy production, strangle America’s energy independence, suppress agriculture, deter innovation, and impoverish working families. It undermines the sovereignty of the States and tears at the fabric of liberty....

Affordable and reliable methods of agricultural and energy production—which these actions would stifle—have global benefits that the Biden Administration studiously ignores. Affordable food and energy production lift millions of people out of poverty, eliminate hunger, promote economic development and opportunity, create millions of jobs, enable innovation and entrepreneurship, encourage industry and manufacturing, promote America’s energy independence, and create the conditions for liberty to flourish. These benefits enrich the entire world, and yet the Biden Administration gave them little or no weight in its calculation of the “social cost” of carbon dioxide, methane, and nitrous oxide.