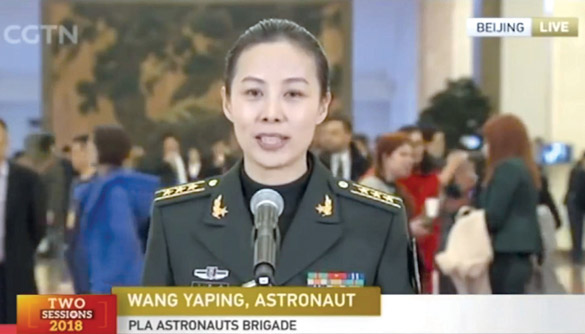 May 19—The April 20th launch of Tianhe, the Core Module of China’s space station, inaugurates the third phase of China’s human spaceflight development program. At the end of the construction next year, humanity will have two space stations in low Earth orbit; China will have a small station that can accommodate three astronauts.

It’s not surprising that people compare the Chinese space station to the International Space Station (ISS), but it is most often to ridicule the Chinese station’s size. Considering the history of the U.S. space program in general, and the ISS in particular, it would be more productive to compare China’s 30-year human spaceflight development program that will culminate next year in a manned space station, to the past 30 years of malign neglect and flip-flops on the part of U.S. Presidents and Congresses.

President Biden has pledged to continue former President Trump’s Artemis program. But Congress has refused to fund it adequately. Hence, the United States, whose leadership likes to brag that it is the leader in manned spaceflight, has no plans for the future.

In 1992, China developed a 30-year plan for developing human space flight and projected that its space station would come online in 2020. It’s quite remarkable that the U.S. space station, which was proposed by President Ronald Reagan in 1984 in his State of the Union address, has more than once come within a hair’s breadth of being cancelled. Note the headline in Aviation Week and Space Technology Magazine just four years after President Reagan’s announcement, and when he was about to finish his second term: “Proposals in Congress Would Kill Space Station Unless Next President Intercedes.”

Since President Kennedy’s Apollo lunar program, the U.S. has not had a manned exploration program with the unconditional support of the Executive and Legislative branches of government. So, it has been the subject of political machinations.

China’s space exploration program is not made up of individual projects, but started with a goal in 1992, which was estimated to require 30 years of development. In 1992, China had not yet launched one person into space. The goal was a permanently manned space station, which would provide the infrastructural basis needed to begin a journey to anywhere in the Solar System.

Li Ming, from the China Academy of Space Technology, presented in 2013, at the International Astronautical Congress in Beijing, a cogent description of China’s three-phase human space flight program.

In Phase One, the task was to launch a man into orbit and have him land back safely. This was accomplished on Oct 15, 2003, by Yang Liwei on the Shenzhou-5 mission.

In Phase Two, China would have to develop all of the infrastructure that the space station would need. This included Tiangong-1, which is a small lab module. A highlight of the mission was when Wang Yaping, one of China’s female astronauts, had 60 million school children watching her teach physics lessons from the Tiangong module in space. One of the chief tasks of the space station is education. Another task of Phase Two was to demonstrate automated rendezvous and docking.

The second phase also saw the development of techniques for conducting “space walks” (extravehicular activity, or EVA), an important skill to develop, repair, or upgrade equipment outside the spacecraft. 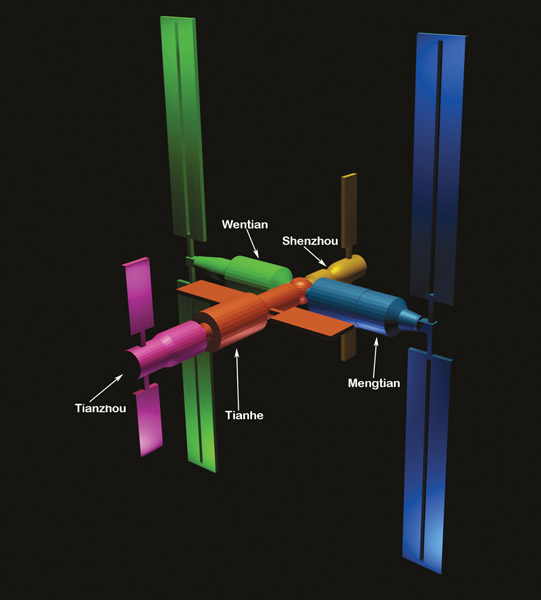 Construction of the space station began with the launch of the Core Module on April 20, 2021. Completion of the station is expected in 18 months. Astronauts, cargo, and additional modules will be added to the station and provide services during this construction period. The Core Module manages and controls the entire space station. A robotic arm and docking interface are used with experiment modules, manned space craft, and cargo spacecraft.

Shenzhou is the spacecraft that will transport crews to the space station and back down to Earth. The cargo, however, will be carried by another vehicle called Tianzhou. The upcoming mission of Tianzhou to the Core Module will carry the supplies that the astronauts will need when they arrive. The space station will be able to accommodate a crew of three astronauts, who will be resident in the station for approximately six months.

Everyone involved in the project is eagerly looking forward to international cooperation. The level of participation will depend upon the ability of the country’s scientific and engineering manpower. A major focus for work on the station will be education.

The space station can be expanded by adding two additional international experiment modules. In his paper, Dr. Li Ming says,

For example, we are now making endeavors in human space flight cooperation between the European Space Agency and the Chinese Manned Space Agency in the fields of microgravity research, human physiology and space medicine research, astronaut selection, and so on. With an unremitting effort for twenty years, China has developed the “Shenzhou” manned spaceship, mastered such key human spaceflight techniques such as human recovery, EVA, and rendezvous-and-docking…. We hope to cooperate internationally for progress in mankind’s space industry.

When it comes to space stations, “international” can have different meanings. The nations that are partners in the ISS (International Space Station) are the most advanced space powers—the United States, Russia, Europe, Japan, and Canada—all but one, China. For purely political reasons, the United States has vetoed the admission of China to participate in the ISS, every time it has been raised for discussion. Europe has been the most opposed to this self-defeating policy. Deluded cynics believe that if they keep China from having any access to leading edge technologies, America can “stay ahead.”

That horse has already left the barn. Last year, China became the first country to explore the far side of the Moon. This does not mean that China is “ahead” of the United States in space. It does demonstrate China’s intention to fully develop its own capabilities.

Europe is broadening its options. As of now, the ISS partners have agreed to operate the station until 2024. After that, the only station in low-Earth orbit could well be China’s, which has invited all nations to participate. But China has taken particular responsibility for bringing in developing countries.

In 2016, the United Nations Office for Outer Space Affairs and the China Manned Space Agency signed a Memorandum of Understanding to work together to develop space capabilities among members. Two years later, as the start of construction of the Chinese space station was drawing near, a ceremony was held in Vienna, at which all nations were invited to conduct experiments on the station. However, the letter of invitation states: “Institutions from developing countries are particularly encouraged to apply.”

Ambassador Shi Zhongjun, representative of China to the United Nations and other international organizations, declared in 2018:

The China Space Station (CSS) belongs not only to China, but also to the world. Just as the Outer Space Treaty of 1967 proclaimed, the exploration and use of outer space shall be a common province for humankind. Outer space should become a new domain for promoting the common interests of everyone, rather than a new battlefield for competition and confrontation. Guided by the idea of a shared future, the CSS will become a common home in space for all humankind. It will be a home that is inclusive and open to cooperation with all countries, a home of peace and good will, and a home of cooperation for mutual benefit. Through the CSS, we would like to build up a model of sincere mutually beneficial cooperation among countries in the peaceful exploration and use of outer space. 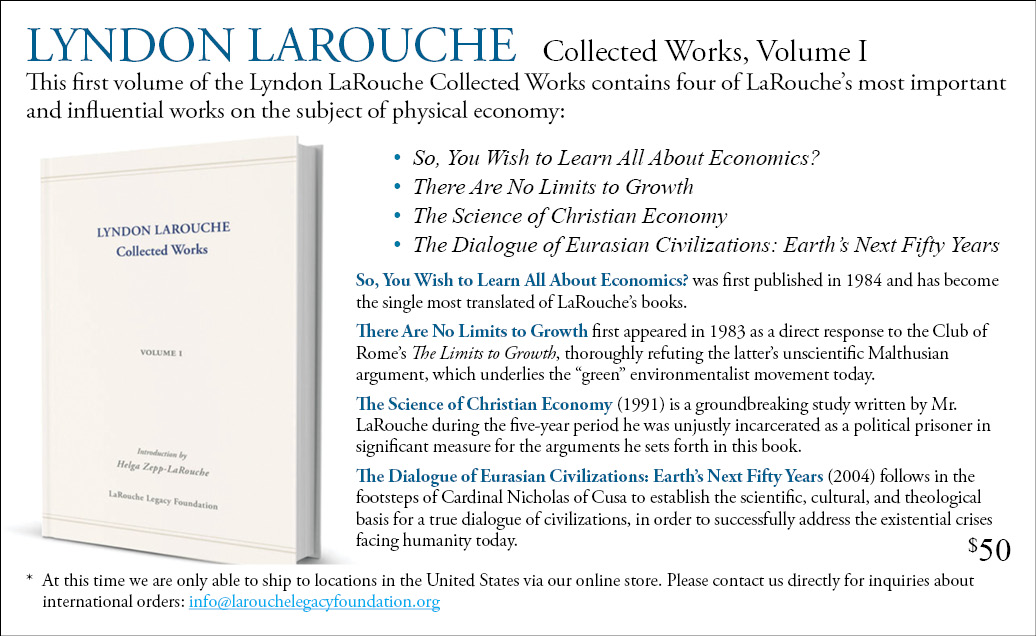