This article appears in the June 4, 2021 issue of Executive Intelligence Review.

THE FIGHT FOR LIFE 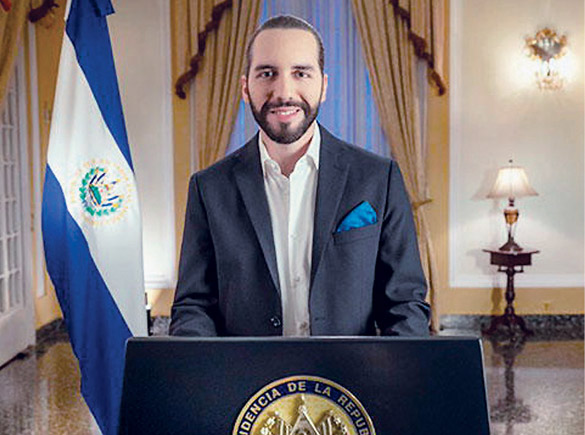 CC/Fsociety
In a gesture of brotherhood that should be imitated by all governments, Salvadoran President Nayib Bukele donated 34,000 doses of COVID vaccine to seven municipalities in Honduras.

May 27—A group of seven Honduran mayors from the poorest municipalities of that most impoverished of nations, recently requested of the President of neighboring El Salvador, Nayib Bukele, that he help them obtain Covid vaccines. Bukele has made a point of obtaining at least some vaccines internationally, including from China, with whose government El Salvador signed a Memorandum of Understanding for the Belt and Road Initiative in 2018. Honduras, on the other hand, remains one of the few nations in the world that has diplomatic relations with Taiwan, and not with Beijing, but has predictably not gotten any vaccines from the United States either.

President Bukele responded favorably to the request, met with the Honduran mayors, and donated 34,000 vaccines to their municipalities in mid-May. This was especially significant because El Salvador and Honduras have a long history of mutual hostility, with territorial disputes, and the two countries fought a short but bloody war in 1969, today known as the “Soccer War.” Bukele’s gesture falls in the domain of the kind of solutions to problems proposed by the Committee for the Coincidence of Opposites.

The Schiller Institute’s José Vega interviewed two of the seven mayors about the situation in Honduras and their successful appeal to Salvadoran President Bukele. We present here excerpts from a May 16 conversation with Amable de Jesús Hernández, Mayor of San José de Colinas, and a May 24 discussion with David Castro, Mayor of Cedros. 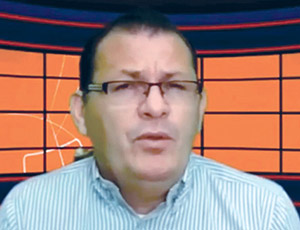 Schiller Institute
Mayor Amable de Jesús Hernández of San José Colinas, Honduras: “It is only with solidarity, with humanitarian actions and mutual cooperation that we will be able to defeat this pandemic.”

“I think that only with solidarity, with humanitarian actions, with exchanges and mutual cooperation among countries, peoples, neighbors, families, institutions, among all of us, will we be able to defeat this pandemic. There’s no other way to be able to do it. This has overwhelmed human capabilities, it has exceeded the capabilities of even the most formidable health systems of the world, and it has collapsed them.

“The only way to deal with this is with solidarity. And I think that’s what Salvadoran President Nayib Bukele has done with us, from the poorer municipalities of Honduras. Because it was an act of humanity, of solidarity, of brotherhood, of altruism and comradery, which doubtless strengthens the relationship of our peoples, and it promotes solidarity. There’s no question that this has to be an example for other countries to do the same, to share vaccines, which is what is needed right away to be able to vaccinate the population and defeat this pandemic. It’s the only way…. 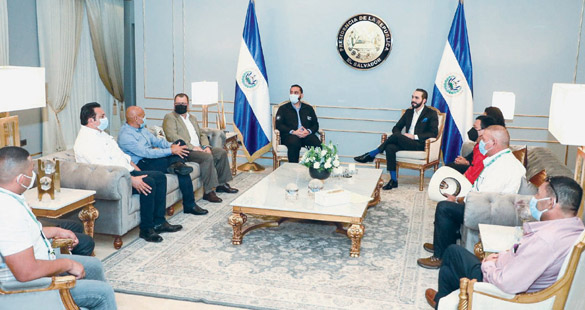 El Salvador Minister of Communications
Nayib Bukele, President of El Salvador (back right) meeting with seven visiting Honduran mayors, who appealed for his help in providing doses of corona virus vaccine to their impoverished municipalities, May 11, 2021.
View full size 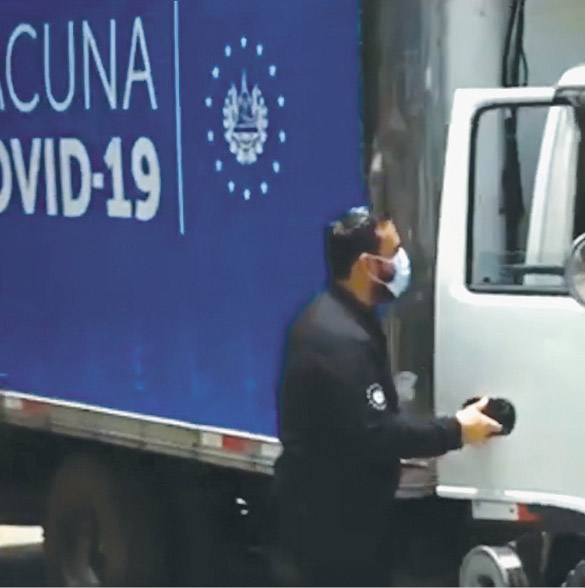 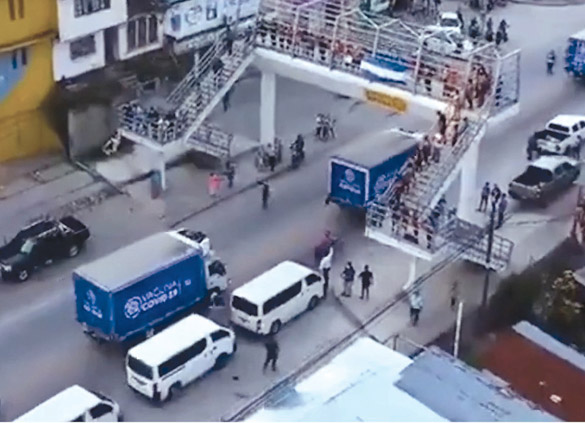 “Because governments should have an agenda which allows for the development of the people. The policies of the International Monetary Fund are out to make sure there are no investments in health: the more collapsed the health system in the country is, the better.

“And that’s exactly what the pandemic has laid bare: the humanitarian catastrophe, which is reflected in the hundreds of children, men, women, elderly, and adults who leave, every single day, en route to the American dream. This is caused precisely by this same model that has been imposed on us.

“So many conditionalities have been imposed on our states, that they’ve pretty much wanted to direct the entire policy of these governments from Washington, or from the offices of the IMF. And logically that has led to the entire institutional collapse that has now sunk those countries into the worst misery…. 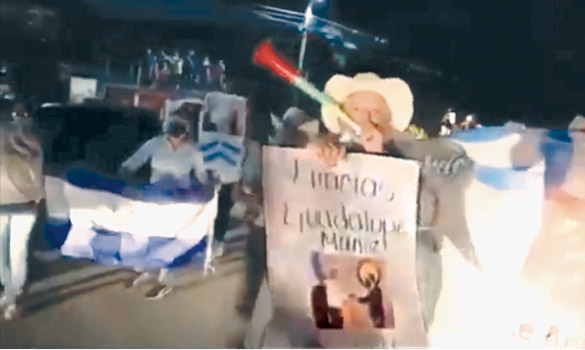 El Salvador Minister of Communications
Cheering Hondurans line the streets to greet the arrival of vaccine from El Salvador. 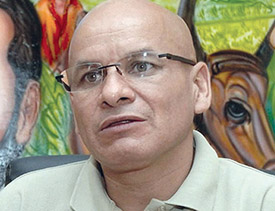 Schiller Institute
Mayor David Castro of Cedros, Honduras: “We’re watching how people have been dying in our municipalities, and we couldn’t bear to sit by and do nothing.”

“The vaccine situation has infuriated all of the municipal governments…. We’re watching how people have been dying in our municipalities, and we couldn’t bear to sit by and do nothing. We saw the reports that El Salvador is leading the vaccination drive in Latin America. One day I was in my office and I told my secretary, let’s write an official letter to send to El Salvador to request a meeting with President Bukele. The government of El Salvador answered us: ‘We’re going to help you.’ ”

Mayor Castro recounted that the seven mayors were received by President Bukele.

“He began by saying: ‘Dear mayors, make yourselves at home. I’m not speaking with you as President, but as a mayor, since I was a mayor as well. I’d like to talk as friends.… I don’t know why borders exist; borders should be imaginary, but they should never exist in our hearts.’ ”

Mayor Castro told President Bukele that what he was doing was helping to save Honduras, to which Bukele responded:

“Look, David, sometimes we plant trees and we don’t know who is going to enjoy their shade. Today we are planting a tree, which is the tree of brotherhood in Central America and hopefully tomorrow that tree will provide shade to all five countries of Central America.”

Asked by the interviewer if his constituents backed his efforts, Castro stated:

“Not only my constituents. The entire nation turned out to support us. The whole country. Not just the seven municipalities, but all 290 municipalities…. They backed us 100%.

“Regarding the youth: like El Salvador, we have the problem of the Maras [drug] gang, which is a well-known scourge…. There are also a lot of migrants who go from our country to the U.S. If we were to help those people directly in their communities, they wouldn’t have to emigrate.”