The History that Binds Haiti and the U.S. Together

A compelling reason for U.S. involvement in a Haiti reconstruction program is that the history of the United States is intimately intertwined with Haiti’s in several ways. U.S. founding father and first U.S. Treasury Secretary Alexander Hamilton was a collaborator of Toussaint L’Ouverture and co-wrote Haiti’s Constitution. L’Ouverture led Haiti’s successful 1804 revolution for independence, the second revolution for independence in the Western Hemisphere after the United States, the one that created the first modern nation to be governed by blacks. It also marked the consolidation of the only successful slave insurrection in known history. 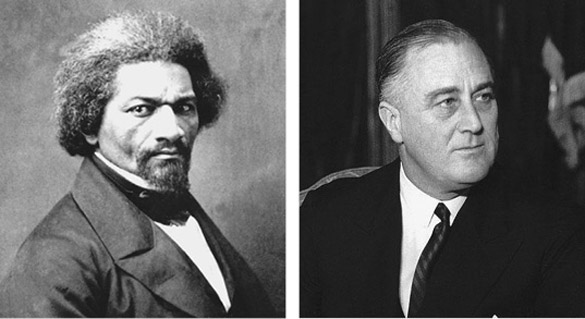 In July 1862, President Abraham Lincoln became the first President to recognize Haiti, signing the bill extending diplomatic recognition. Lincoln’s friend and collaborator, Frederick Douglass, one of America’s greatest sons, a former slave, and Minister-Counselor and Consul General to Haiti from 1889-91, spent years tirelessly fighting on its behalf, confident it could develop into a prosperous nation if given the chance to develop.

In a March 20,1893 speech in Chicago, on the occasion of the Chicago World’s Fair which boasted a Haiti Pavilion, Douglass observed:

[T]he little community of Haiti, anchored in the Caribbean Sea, has had her mission in the world, and a mission which the world had much need to learn. She has taught the world the danger of slavery and the value of liberty. In this respect she has been the greatest of all our modern teachers….

[I]n the face of the fact that she has attached herself to the car of the world’s civilization, I will not, I cannot believe that her star is to go out in darkness, but I will rather believe that whatever may happen, of peace or war, Haiti will remain in the firmament of nations, and, like the star of the north, will shine on and shine on forever.

President Franklin Delano Roosevelt shared Douglass’s optimism about Haiti as he demonstrated in his Good Neighbor policy. He was the first U.S. President to set foot on Haitian soil—he visited twice—and in an October 14, 1943 toast at the White House to visiting Haitian President Elie Lescot, he asserted:

I have had the most intense interest in the Republic of Haiti, and the development of its people in a way that will never mean exploitation by any other Nation.

Emphasizing that Haiti’s development, even in manufacturing, “is not against our interests,” FDR added, “I think that not only can Haiti learn a lot from us, but we can learn a lot from Haiti,” noting that more should be done to help Haiti “grow more of their own food supplies.”

In fact, thanks to measures taken under the Good Neighbor Policy and credit extended by the Eximbank, Haiti did become self-sufficient in food production. Roosevelt also promoted the project to build the Peligré Dam in Haiti’s fertile Artibonite Valley, which became reality in the 1950s under the auspices of the Inter-American Institute for Cooperation on Agriculture (IICA), founded in 1942 by then Vice President Henry Wallace.

With the potential for modernizing this region of Haiti through flood protection, abundant electric power generation and crop irrigation, the project was known as Haiti’s “valley of hope,” and a “little TVA” after the magnificent Tennessee Valley Authority (TVA) project implemented by the Roosevelt administration under the New Deal, which led to the stunning modernization and transformation of ten U.S. states. 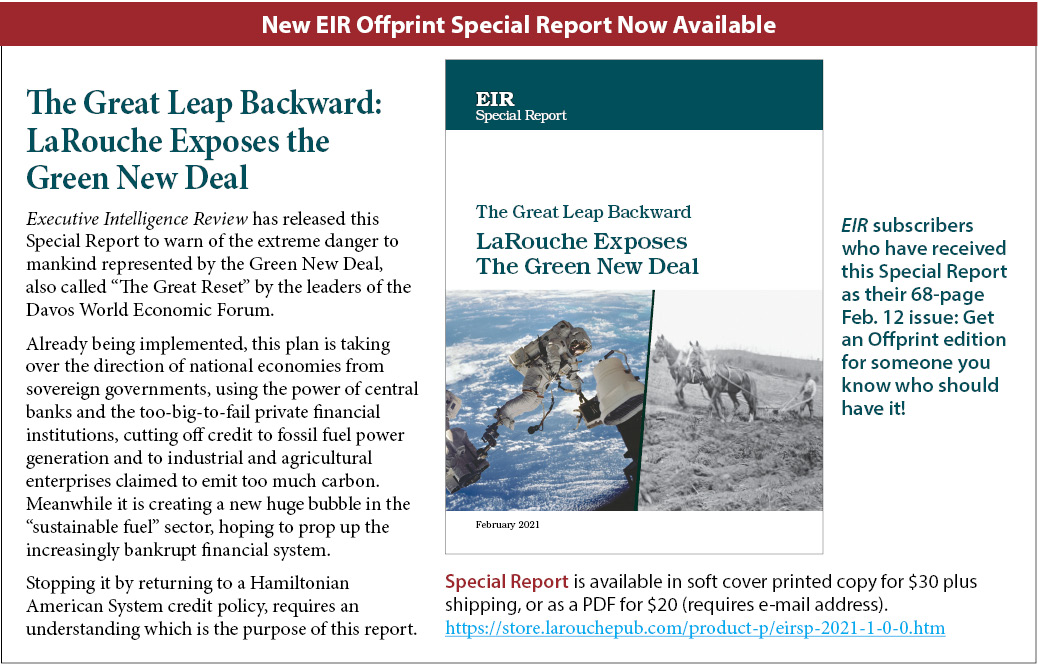