Dec. 31—This statement was issued on December 23 by former U.S. Surgeon General Dr. Joycelyn Elders on behalf of the Committee for the Coincidence of Opposites, which she co-founded with Helga Zepp-LaRouche, founder of the international Schiller Institutes.

“For what shall it profit a man, if he shall gain the whole world, and lose his own soul?” 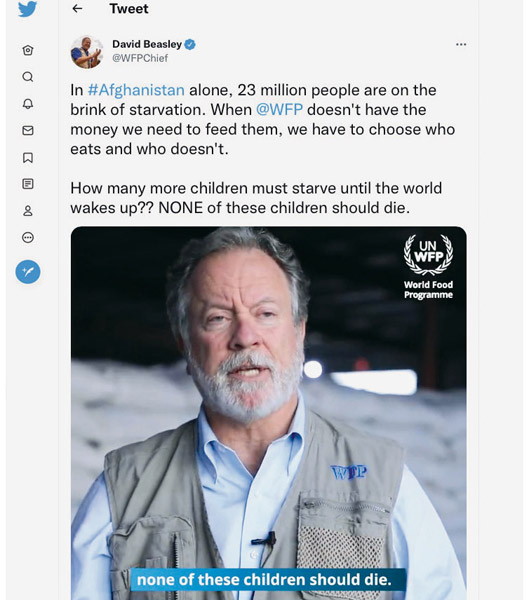 The head of the United Nations World Food Program, David Beasley, has fought to bring to the world’s attention to the now-unfolding catastrophe in Afghanistan. Afghanistan is a nation which has known nothing but war and internal conflict for more than 40 years. The rapidly worsening multiple crises in that nation—lack of food, lack of health care, lack of a sovereign national credit system, lack of production—demand immediate solutions in the next weeks, if the world wishes to avoid the unnecessary, unwarranted deaths of millions—many of them children, who have clearly offended no one. Over 20 million people are presently at risk.

Geopolitical rationalizations for continuing inaction, from “taking cautious steps to not allow the Afghanistan government to exploit our good will” to “demanding that other countries step up,” will do almost as much to take the lives of the innocent, through depraved indifference, as the coming famine. 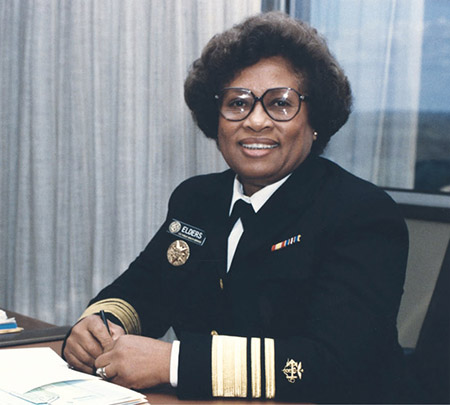 Several of us have been outraged by the callous indifference expressed in the worldwide, persistent inequality of efficient distribution of medical care, not merely in the selective availability and affordability of life-saving medicines, but in the widening disparity in available basic facilities and capabilities. Whole continents, such as Africa, are stigmatized as “disease farms” because of deplorable economic conditions that are conveniently perpetuated but then never actually improved. That happened in the 1980s with HIV/AIDS and is happening today with COVID-19. The clearly man-made Afghanistan disaster is an opportunity to reverse that syndrome. A crucial first step would be the release of the $9.5 billion of assets of Afghanistan’s central bank, which are currently being held in the United States. 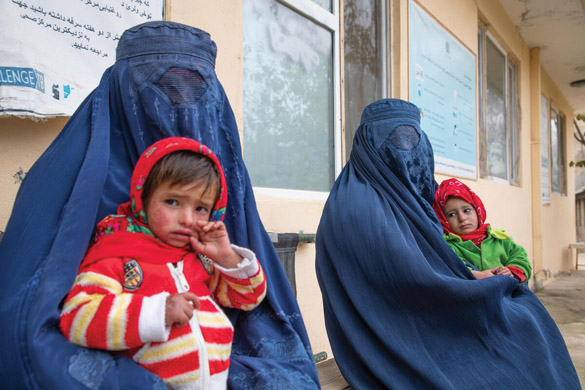 WFP/Julian Frank
On a countdown to a humanitarian crisis of staggering proportions: More than half of Afghanistan’s population of 37 million souls is facing acute hunger. Here, two mothers wait for their children to be screened for malnutrition at a clinic in Balkh Province, Dec. 1, 2021.

Why? That nation, familiar to the United States, Russia, China and several NATO countries, as well as the five other states that border it, has a clearly urgent, largely war-induced set of problems that could be quickly resolved, and offers a test case for how to actually uproot war, through multinational cooperation involving even real and/or imagined enemies working together for a common good. This Afghanistan initiative has been called “Operation Ibn Sina” after the great Islamic physician known for centuries as “the father of modern medicine” and who comes from that general vicinity.

In contrast, it is perhaps the lack of exactly such initiatives that begin with compassion for, and cooperation with others, which has allowed COVID-19 to grow from being a relatively controllable epidemic to a pandemic, and is causing that pandemic to worsen by the hour. That would not be the first time that the vice of selfishness had doomed mankind. Historian Barbara Tuchman, in her book The March of Folly, warns us: “A phenomenon noticeable throughout history, regardless of place or period, is the pursuit by governments of policies contrary to their own interests.”

We who have devoted our lives to acting upon the conviction, so eloquently enunciated by Dr. Martin Luther King, Jr. that, “Injustice anywhere is a threat to justice everywhere,” say that there is no injustice like famine, no crime worse than slowly snuffing out the life of a child through neglect, through depraved indifference. Though the need is equally important everywhere, the time to change “the pursuit by governments of policies contrary to their own interests,” and those of humanity, is now. The world can—must—choose one place, this Christmas season, to begin a march in the opposite direction, and prevent the slaughter of the innocent upon the altar of a geopolitical folly that would sacrifice both conscience and true self-interest for the aura of power.

Dr. Joycelyn Elders, former United States Surgeon General
On behalf on the Committee for the Coincidence of Opposites
December 23, 2021