This article appears in the August 26, 2022 issue of Executive Intelligence Review.

Aug. 20—Sixteen prominent Americans whose names appeared on the infamous Blacklist issued by the U.S.-funded Ukrainian Center for Countering Disinformation, under President Zelensky’s National Security and Defense Council, have called on six committees of the U.S. Senate and the U.S. House of Representatives to investigate the use of taxpayers’ money to finance these overt threats to the right to free speech and the personal security of U.S. citizens. Those on the list are accused of being Russian propaganda assets, “information terrorists” and “war criminals” by the Center and its Acting Director Andriy Shapovalov. The six Congressional committees, three each in the House and Senate, are Foreign Relations/Foreign Affairs, Judiciary, and Select Committees on Intelligence. The letter, which was hand-delivered to the leaders of the committees, follows below.

We the undersigned American citizens, all of whom were included on the “Blacklist” issued on July 14 by the Ukrainian government office, the Center for Countering Disinformation (CCD) under Ukraine’s National Security and Defense Council, have been accused of promoting “Russian propaganda,” and declared to be “information terrorists” and “war criminals” by this foreign entity. The CCD is being financed by the U.S. Government, including from H.R. 7691, “The Additional Supplemental Appropriations Act of 2022,” which provides funding for the Ukrainian government and its Center for Countering Disinformation. We strongly protest these threats to our constitutional right to free speech, to academic freedom, and to the threat of physical harm coming from a nation at war with the nation we are falsely accused of representing, in our speech and our writings.

We call on your Committee to exercise your oversight of the use of taxpayer funds by investigating the funding of this foreign government agency and their role in directly threatening Americans’ rights and safety. We note that those American citizens targeted on the Blacklist include a sitting member of the U.S. Senate; a former member of the U.S. House of Representatives; a former member of the Virginia House and Senate; two candidates on the November ballot, one for the U.S. Senate and one for the U.S. House of Representatives; four former leading U.S. intelligence professionals; an internationally syndicated columnist in the Catholic Church; prominent academics and journalists and more. See the list, attached. We are prepared to offer our full assistance in the investigation by your Committee. 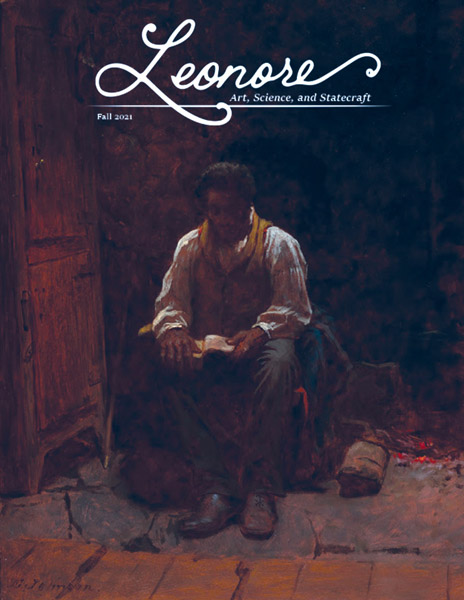