This editorial appears in the October 25, 2019 issue of Executive Intelligence Review.

The Hour Has Struck

Oct. 17—In most periods, history allows little change for the better over the short term, and the wisest minds patiently prepare for the opportunities which the future will present. Then come those other, rarer times where decades or longer are thrown into the balance over mere weeks or days—revolutionary times.

LaRouche PAC’s stirring video interviews just released with Hussein Askary and Virginia State Senator Richard Black demonstrate that these are indeed revolutionary times. Now that President Trump is finally free to fulfill his campaign promise to extract the United States from the endless, no-win wars of Bush and Obama, and instead to negotiate peace with Russia and all other parties, a revolution of hope is being launched. Hope has seized the Middle East—and the Americans who elected him President for that reason, along with many who did not vote for him. (At this moment when Gallup lies that 52% of Americans want President Trump impeached and removed from office.)

Now, Americans are called on to expose and defeat the treasonous impeachment farce, and EIR will continue to expose all the lies and dirty intelligence operations behind it—all of them committed ultimately on the orders of the financier-oligarchs centered in the City of London, such as the Governor of the Bank of England, Mr. Green Finance, Mark Carney.

But the living legacy of the late American genius Lyndon LaRouche tells us that we must go further, and we must do it now. The task is more than just overcoming geopolitics, nor is it possible to simply stop there. The present situation is a unique opportunity to ground peace in economic recovery and economic reconstruction of America and of the world.

It was just such an opportunity that Lyndon LaRouche saw in the collapse of the European communist (Warsaw Pact) system over the years 1989-1991. He seized on the opportunity he saw, even if almost no one else saw it clearly then, to overcome economic decay in the West and Eastern Europe, while simultaneously making development possible in the so-called Third World. He fought tenaciously, even from the prison cell where he was unjustly confined, to bring this about. As one man, with his wife and a few friends, he carried this battle to every continent. He saw allies assassinated, like German banker Alfred Herrhausen—but he fought on. It took the combined forces of UK Prime Minister Thatcher, U.S. President George H.W. Bush and French President François Mitterrand to defeat this one man’s initiative for what he had named the “European Productive Triangle.” It was a vast infrastructural plan to tie together the most productive centers of Europe, launch high-technology development there, and spin it off into Eastern Europe, Asia and beyond.

He lost then, but the idea he championed was adopted as China’s policy by her new President, Xi Jinping, in 2013, after many years of prior discussion in China inspired by Lyndon and Helga LaRouche. In just the past six years, it has profoundly changed the world, among other things bringing never-before-seen hope to Africa.

Now we face an even greater opportunity. The forces which crushed LaRouche’s plan then still exist, but they are vastly weaker, and they are off balance. The opportunity is here for the twenty-first century version of Franklin Roosevelt’s recovery plan, which Lyndon LaRouche expounded in his “Four Laws” and elsewhere. Internationally, the opportunity exists now (and for how long?) for the great powers of the United States, Russia, China and India to create a new credit system geared for world high-technology development, featuring massive capital exports from the developed sector to the underdeveloped, made possible by long-term, low-interest loans under a gold-reserve dollar system of relatively fixed exchange rates.

This can be done now—the forces exist. And it must be done now. Whatever your favorite media may or may not be telling you and your contacts, the financial crisis is in process of breaking out. The only answers lie along the directions LaRouche has plotted out. Take heed! 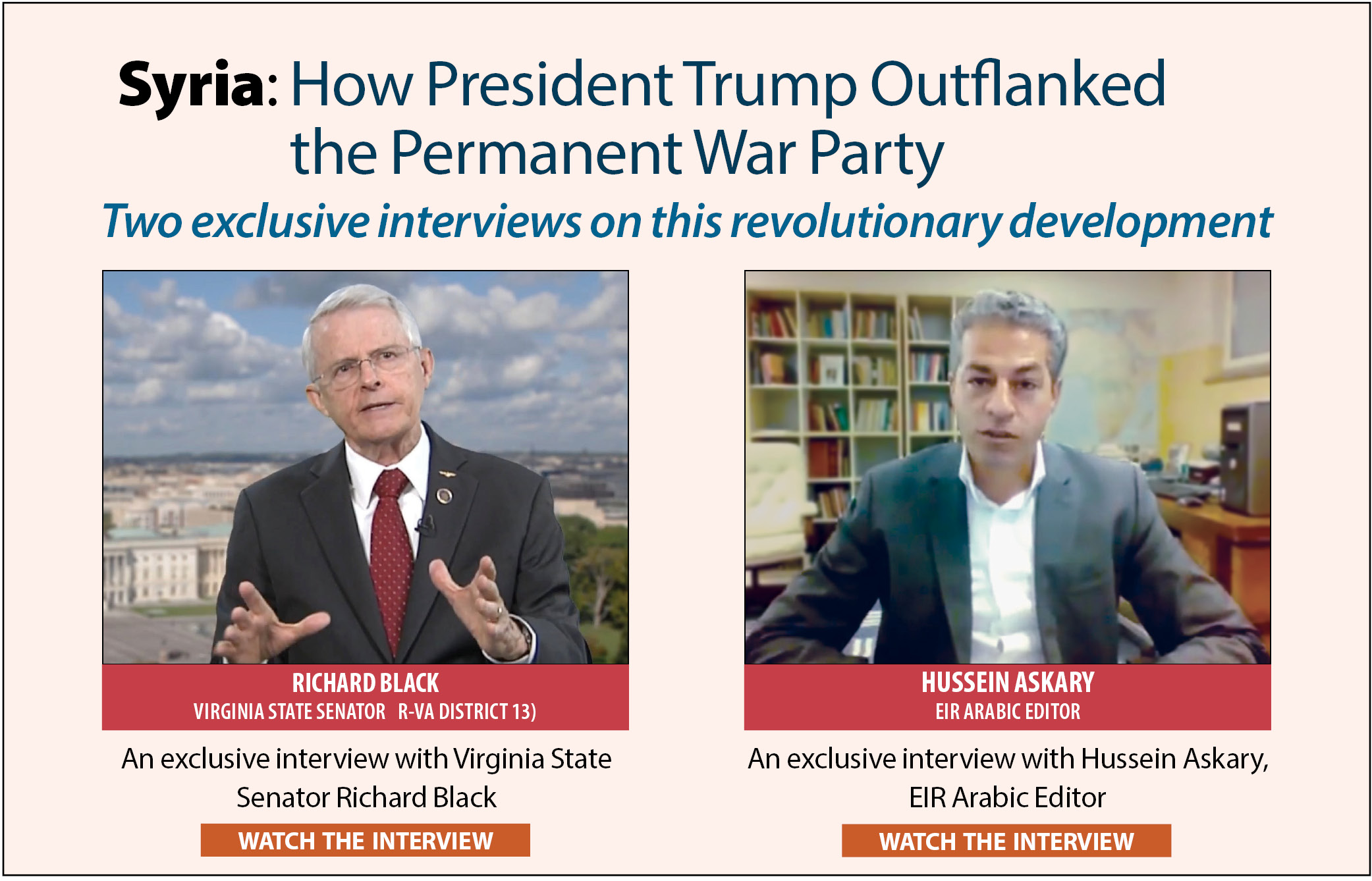 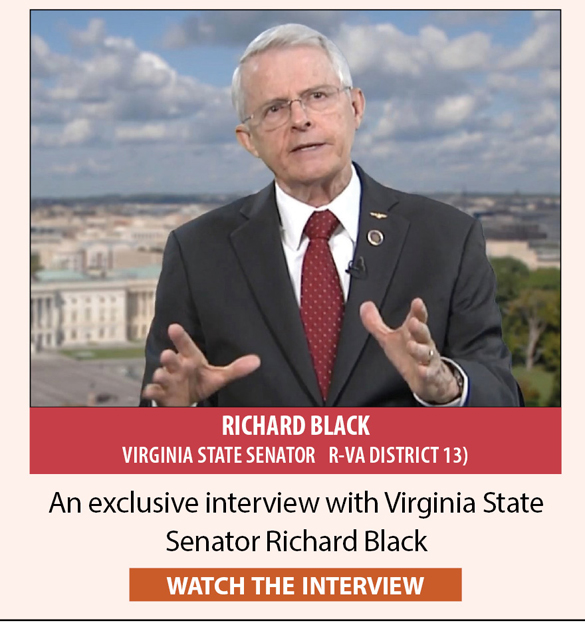 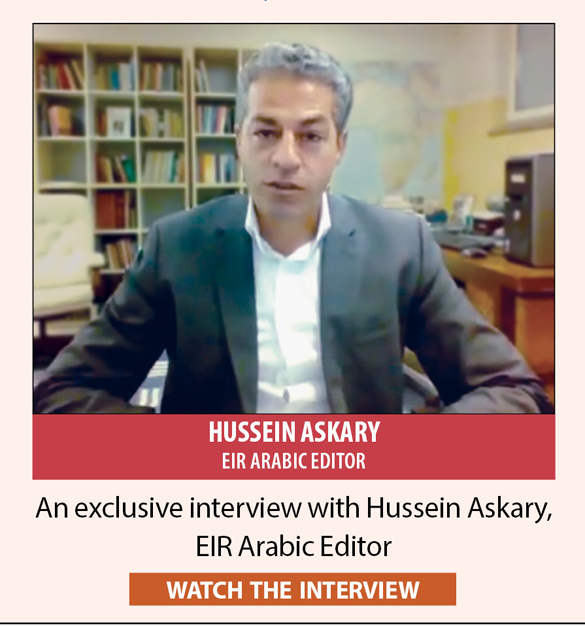