The Good News About CO2

Professor Augustinus “Guus” Berkhout is President of the Climate Intelligence Group (CLINTEL), and a Senior Member of the Dutch Academy of Engineering (AcTI). This is an edited transcript of remarks he delivered to the second panel, “The Real Science Behind Climate Change: Why the World Needs Many More Terawatts of Energy” of the June 26-27, 2021 Schiller Institute conference, “For the Common Good of All People, Not Rules Benefiting the Few!” Subheads have been added. 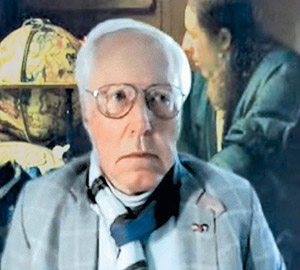 My name is Guus Berkhout. I am Professor Emeritus of Geophysics at the Technical University of Delft. I’m one of the co-founders of the international CLINTEL (Climate Intelligence) Group, now consisting of almost 1,000 scientists. CLINTEL has recently written a letter to EU Vice President Frans Timmermans about the many incorrect assumptions and conclusions in European climate policy. CLINTEL received the following response:

We are already seeing the effects of climate change across Europe. Prolonged droughts and declining harvests, extreme heat waves, increasing diseases among livestock and crops. 400,000 deaths a year from air pollution, and more.

What an embarrassing answer! Why scam people with lies and deceit? Hard facts demonstrate that the real world is entirely different. 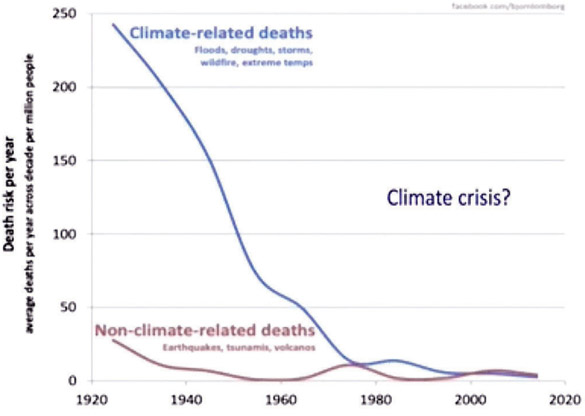 Centre for Research on the Epidemiology of Disasters, Catholic University of Louvain

Let me show you the first factual graph, Figure 1, “Global Death Risk from Climate and non-Climate Catastrophes, 1920-2018.” You see a spectacular drop in the number of victims due to weather extremes such as floods, droughts, hurricanes, forest fires, etc. A century ago, when there were only two billion people, weather disasters killed an average of about 500,000 people a year. Last year, despite an increase in the world’s population to 7.6 billion, that number has dropped to an estimated 8,200 victims.

So, a decrease of over 98%, and measured per million people, as much as 99%. This is impressive. Indeed, this is already a major achievement. But in the future, we can do even better. A further decrease of victims will be realized by increases in education, technological development, and wealth. The more knowledgeable and prosperous countries become, the better they can protect themselves from weather extremes.

This happened at a time when CO2 emissions were rising faster than ever, despite the 25 international climate conferences to try to reduce them! Does it not show the absurdity of this climate circus?

Let me also show you the embarrassing agreement of the G7 at the Carbis Bay Summit last week. As you see, their aim is net zero CO2 emission in 2050:

Protect our planet by supporting a green revolution that creates jobs, cuts emissions, and seeks to limit the rise in global temperatures to 1.5 degrees.

We commit to net zero no later than 2050, halving our collective emissions over the two decades to 2030, increasing and improving climate finance to 2025, and to conserve or protect at least 30% of our land and oceans by 2030.

We acknowledge our duty to safeguard the planet for future generations.

I ask you, is this G7 plan a sign of stupidity? Or is it the sign of evilness? Ladies and gentlemen, in conclusion, the factual graphs I showed demonstrate that there is no climate crisis at all.

The latter has become the slogan of CLINTEL: “There is no Climate Emergency.” But, ladies and gentlemen, there is more good news. In the next reality figures, I show you that more CO2 is even a blessing to nature and mankind. 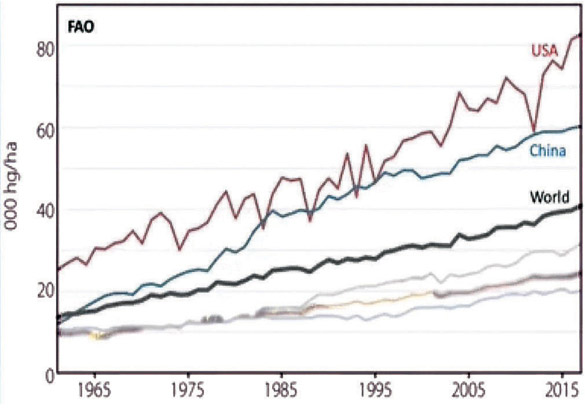 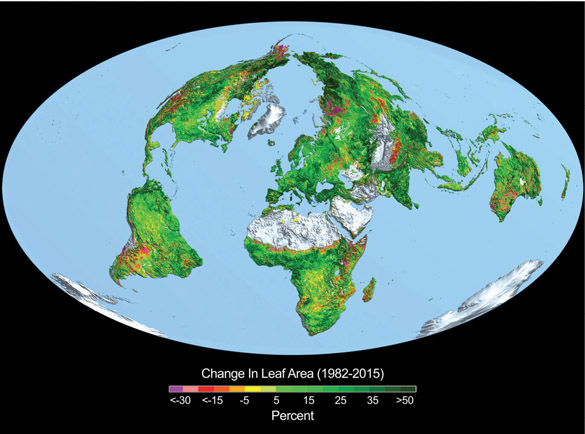 Food supply has increased by more than 30% since 1960. In Figure 2 “Grain Yields in the Past 50 Years,” you see that the grain yields have been tripled. You also see that the U.S.A. and China are doing very well. But this big achievement is also true for the entire world. So, the miserable Malthusian pictures of the past are replaced by a very positive outlook.

Looking at all those positive developments, my question is, where is the climate crisis?

Finally, I will show you even more good news. We see already for decades that more CO2 in the atmosphere is greening the Earth, both being a global phenomenon.

Look at Figure 3, an interesting picture. That the Earth is greening, is not a surprise. Many experiments have shown over and over again that more CO2 favors plant growth. Dutch greenhouses are being fed with a surplus of industrial CO2 in order to increase their bio-productivity.

Is it not a sign of pure wickedness to charge fees and taxes on CO2-generating activities, while this CO2 is a blessing to nature and mankind?